INTO DUST now available for free streaming on WaterBear

The Grundfos Foundation sponsored film will be available in 194 countries for free viewing on the WaterBear platform.
Share:
Print

As of December 6, 2021, INTO DUST is available on WaterBear, a ground-breaking streaming platform showcasing award-winning documentaries as well as original content – spanning biodiversity, community, and climate action. The Grundfos Foundation is proud to have INTO DUST as part of WaterBear’s global launch in December.

According to the United Nations, four billion people, or two-thirds of the global population, live under conditions of severe water scarcity at least one month of the year. Around half a billion people face severe water scarcity every day. This amount is projected to increase drastically towards 2050 because of climate change and it truly puts the problems we are facing into perspective.

Access to safe drinking water is a human right and it is therefore imperative to broaden the awareness around safe water access issues as well as potential solutions.

INTO DUST is a scripted film based on a true and important story that brings attention to the value of water by celebrating those who work relentlessly to secure the necessary solutions. This docudrama, directed by Academy Award-winning film director, Orlando von Einsiedel, tells the extraordinary story of Perween Rahman, a woman who sacrificed everything to provide Karachi’s poorest communities with clean, safe water.

Commenting on the WaterBear launch, Kim Nøhr Skibsted, Executive Director, Grundfos Foundation, said “INTO DUST clearly depicts the perils of the growing water crisis around the world. With the devastating impact of climate change, this is only going to worsen if we do not act now. With a deeper understanding of the water and climate issues, and what is at stake for everyone, people can more easily come together to work on the solutions.”

He further added “We want to ensure that the film reaches as many people around the world as possible. With WaterBear’s growing global reach and simplicity of access to it, we hope that the message of INTO DUST is amplified further.”

"INTO DUST clearly depicts the perils of the growing water crisis around the world. With the devastating impact of climate change, this is only going to worsen if we do not act now."
Kim Nøhr Skibsted, Executive Director, Grundfos Foundation

While INTO DUST focuses on one woman’s heroic effort to fight the injustice of poor communities having to pay high prices for water that is rightfully theirs, it is set against the backdrop of a global water crisis. Cities all over the world are already facing major water stress and this will only increase in the coming years.

Orlando von Einsiedel, Director of INTO DUST, said: “This is a story that really spoke to me on multiple levels; The bravery of Perween Rahman and her sister Aquila Ismail; a story about the loss of a sibling, something I have experienced in my own life; and the terrifying specter of a world threatened by water scarcity. We wanted to pay tribute to Perween Rahman’s extraordinary life and work, whilst also making a film that sparked a conversation about water usage and consumption. We stepped away from a documentary format to tell a docudrama narrative that we hope people can emotionally connect to. What we also wanted to show is that when water starts to become scarce, it doesn’t just mean taps running dry. The effects are felt through all aspects of society – social, economic, political and environmental. We’re really pleased to be partnering with WaterBear to share this story with audiences across the globe. They are an ideal partner for this film, given that they are an interactive streaming platform that is dedicated to the future of our planet and encourages their members to make a difference.” 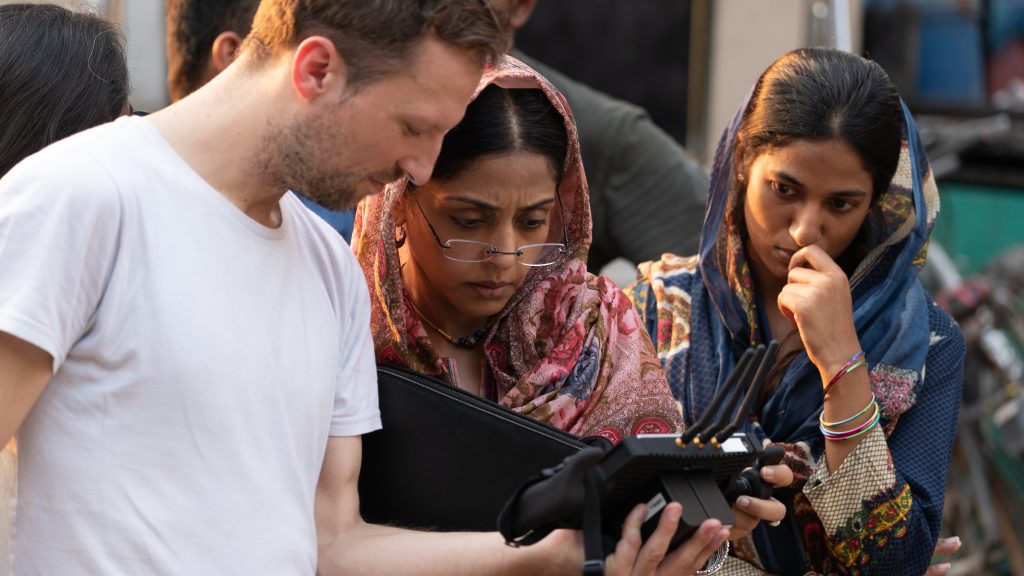 Ellen Windemuth, CEO of WaterBear, said “We are excited to be launching INTO DUST to our active and growing audience as part of our global rollout. Water, often referred to as the new oil, is becoming a scarce commodity which brings great disadvantage to the developing world. We hope that this touching story will raise awareness of the global water crisis and encourage our members to take action.” 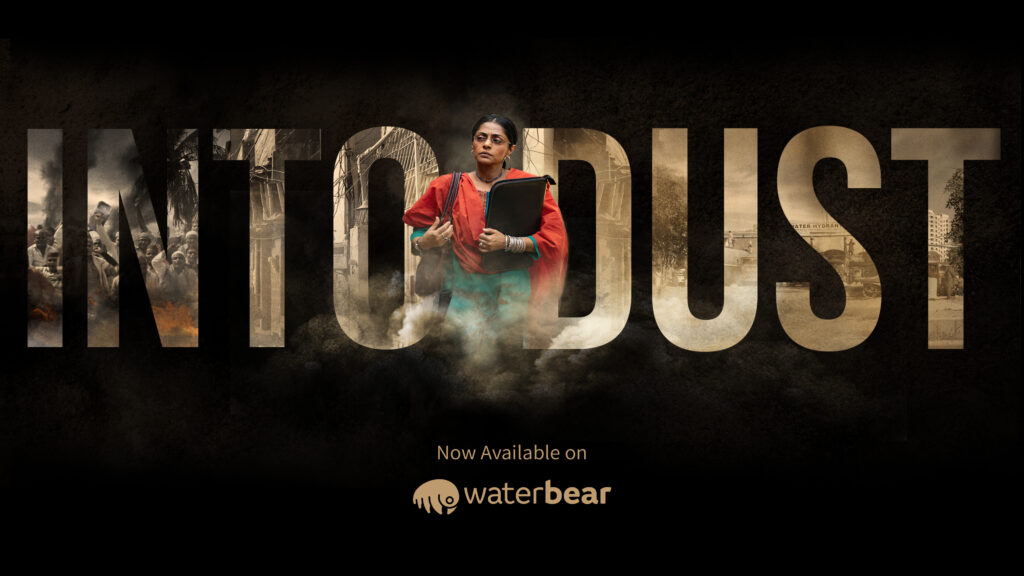 WaterBear is a ground-breaking streaming platform showcasing award-winning documentaries as well as original content – spanning biodiversity, community, climate action and sustainable fashion. WaterBear members can stream video at any time, and on any device, all for free, as well as take direct instant action to support NGOs around the world and shape a better future for our fragile planet. For more information about WaterBear and to sign up, please visit: www.waterbear.com.

The main purpose of the Foundation is to ensure and support healthy economic growth and development of the Grundfos Group, but the Foundation also supports philanthropic activities within three main areas: access to Water for the world’s poorest, technical and scientific Research, and labour market Inclusion. Within Water, the Foundation keeps a reserve at hand for urgent disaster response.
News