The Grundfos Foundation is proud to present INTO DUST, a drama-documentary that tells the extraordinary story of Perween Rahman, a woman who sacrificed everything to provide Karachi's poorest communities with clean, safe water.
Share:
Print

Today, few people are aware of the seriousness of global water challenges. And those who are, tend to believe that investments are costly, payback times are long, and that using less water will negatively affect our levels of comfort. But we need a new mindset, because we can’t hide from the fact that the world finds itself in a major water crisis.

According to the UN, more than 2 billion people live without access to safe water and 785 million lack access to basic water. These numbers truly put the problems we are facing into perspective.

When it comes to water, Grundfos and the Foundation share the same values and overall purpose. For years, the Foundation has worked closely with some of the world’s most experienced NGOs, providing access to safe drinking water for the world’s poorest. 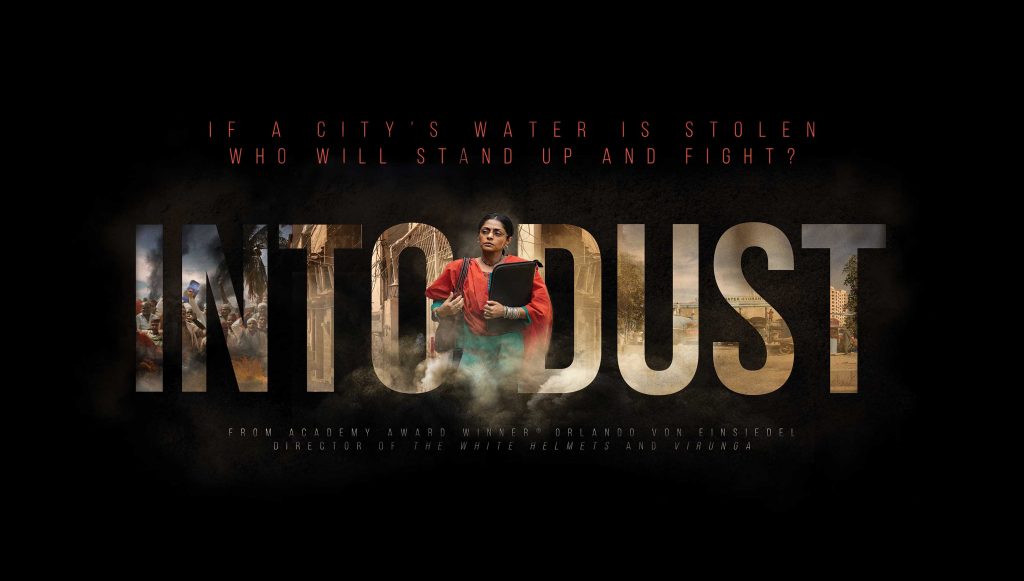 Building on its experience from the work in the field, the Foundation decided to engage in a film project that highlights the danger of the water crisis. Into Dust is an emotional-drama documentary about Perween Rahman, a woman who improved the quality of life for people in her community by fighting injustice and sacrificing everything for the right to safe drinking water for all.

"Two years ago, the Grundfos Foundation decided to engage in a special project to help the world understand the serious consequences of the global water crisis. Today, we’re proud to present Into Dust."
Kim Nøhr Skibsted, Executive Director, Grundfos Foundation

Set in Karachi, Pakistan, Into Dust follows social activist, Perween Rahman, who worked tirelessly to protect Pakistan’s poorest communities, and her older sister, Aquila Ismail, who honours her sister’s legacy by fighting for her justice. After a series of postponements due to COVID-19, Into Dust is finally ready to be shared with the world.

While Into Dust focuses on one woman’s heroic effort to fight the injustice of poor communities having to pay high prices for water that is rightfully theirs, it is set against the backdrop of a global water crisis. In fact, cities all over the world face major water stress in the coming years unless action is taken.

“The Foundation and Grundfos both want to play a vital role in solving the world’s water and climate challenges. We call upon politicians, business leaders and consumers to take action and act responsibly,” says Poul Due Jensen, CEO, Grundfos.

Into Dust is available for streaming now on Amazon Prime. Head over to intodustmovie.com for more on both the film and the global water crisis.