The Grundfos Foundation partners with the Academy-award winning director as he announces his new film – INTO DUST
Share:
Print

The Poul Due Jensen Foundation (Grundfos Foundation) partners with Orlando von Einsiedel, the Academy-award winning director on the new film he has created – INTO DUST. This is a film that tells the true story of Perween Rahman, an activist who stood up to Karachi’s water disruptors, and was murdered. The bigger backdrop to the film is the global water crisis and its impact on food, health, energy, governance and political stability around the world. The growing water crisis affects everyone, and we need to act now to address this issue. 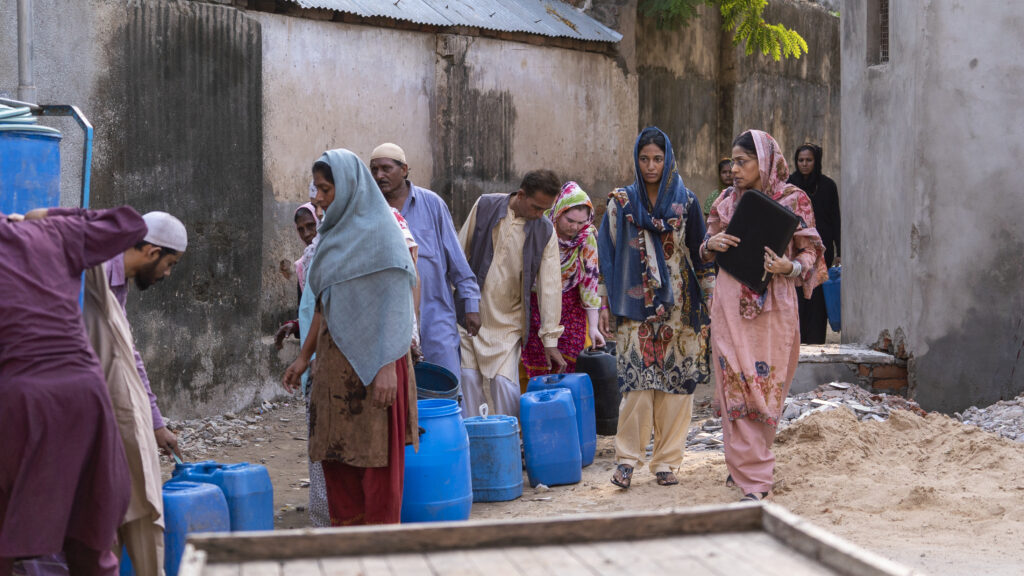 Commenting on this film association, Kim Nøhr Skibsted, Executive Director, Grundfos Foundation, said “INTO DUST is a scripted film based on a true and important story that brings attention to the value of water by celebrating those who work relentlessly to secure the necessary solutions. Through the film, the Foundation is proud to help create awareness of the solutions and actions needed to ensure safe and clean water access for more people around the world, safeguard our precious water resources and make a positive, lasting impact on global climate challenges.”

As part of its philanthropic pledge to further access to Water and Sustainable Development, the Foundation has also funded the extension of water and sewerage lines in poor, underserved settlements in cities across Pakistan through Perween’s NGO, the Orangi Pilot Project Research and Training Institute. Perween’s sister, Aquila Ismail, who is an Executive Producer on INTO DUST, is Chairperson of the Orangi Pilot Project

Perween’s struggle to ensure that water was equally available to all, is at the center of a panel at the South by SouthWest (SXSW) festival, which is a highly regarded annual international festival that takes place in Austin, Texas and celebrates the convergence of the interactive, film, and music industries. The SXSW festival aims to bring together diverse topics and people together to enable the most unexpected discoveries to happen. This year it will be virtual, and offerings will include conference keynotes and sessions, film screenings, music showcases, networking, and exhibitions from March 16–20, 2021.

"Through the film, the Foundation is proud to help create awareness of the solutions and actions needed to ensure safe and clean water access for more people around the world, safeguard our precious water resources and make a positive, lasting impact on global climate challenges."
Kim Nøhr Skibsted, Executive Director, Grundfos Foundation

Each panelist brought their perspectives on water from a variety of angles, and the panel explored how it will take a multitude of voices and skill sets working together, to tackle water insecurity.

Orlando von Einsiedel is the director of the Academy Award-winning short documentary, THE WHITE HELMETS, which follows the lives of a group of heroic Syrian civilian rescue workers in 2016. The film was released as a Netflix Original and was also nominated for two EMMYs, including one for Exceptional Merit in Documentary Filmmaking. His debut feature documentary VIRUNGA charted the story of a group of courageous park rangers risking their lives to build a better future in the Democratic Republic of Congo.

Orlando is drawn to telling inspiring stories of humble heroism from around the world, often combining intimate personal narratives with macro level politics, powerful visual aesthetics and on-the-ground journalistic muck-racking. He has worked in impenetrable and difficult environments, from pirate boats to war zones, and has won over 100 international film and advertising awards. 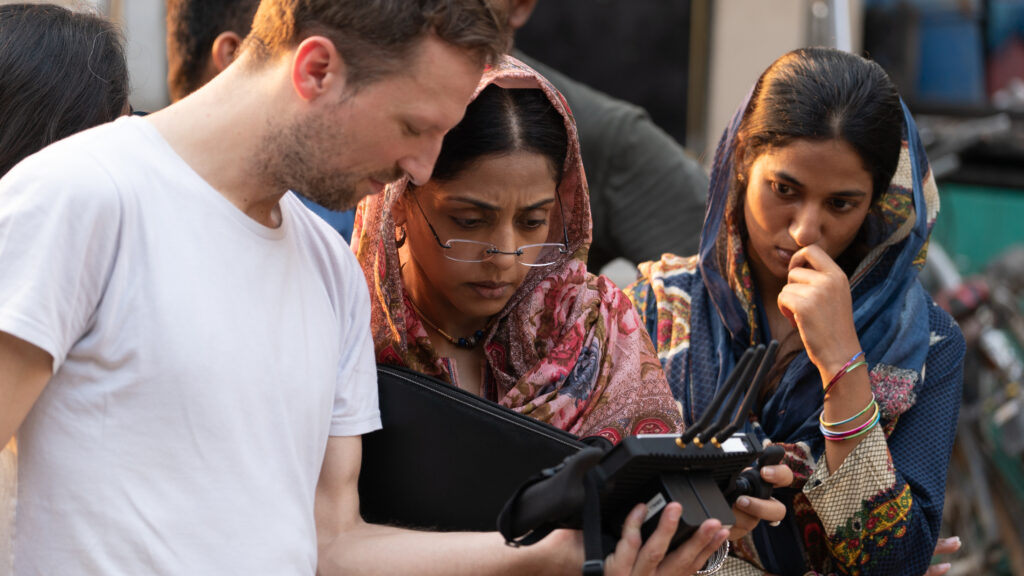 In collaboration with selected partners, the Grundfos Foundation provides access to safe water and sanitation for the world's poorest.
See all programmes