Massive water and energy savings worldwide is the goal of a new lab at Aalborg University. The advanced water infrastructure laboratory, supported by five million kroner from the Poul Due Jensen Foundation, will be the first of its kind in the world
Share:
Print

Water trickles and gushes out of cracks in underground water pipes all over the world. According to a realistic estimate, about ten cubic kilometers of water – or 10,000 billion liters – ends up in the ground instead of being transported to its intended destination. A new laboratory at Aalborg University will make it possible to test solutions to the problem in a realistic environment.

An unknown number of leaks are allowed to exist all over the world because it is too difficult to determine exactly where they are. And according to Rafal Wisniewski, Professor in the Department of Electronic Systems at AAU, finances are a significant factor. As things stand today, you risk having to dig over a large area before you find the problem, and that is not necessarily cost effective.

– In many cases the water loss costs less than sending people out to repair or replace the pipes. It is very expensive particularly in big cities. Closing roads in London, for example, where water loss is estimated to be as high as 30 percent, costs a fortune, he said. 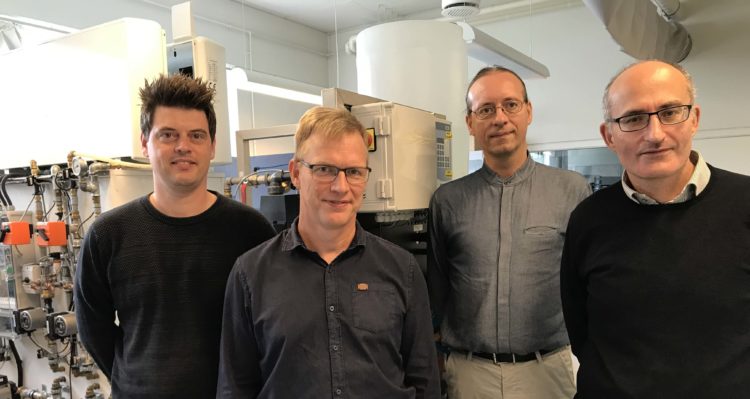 From theory to physical reality

Thus far, AAU researchers have relied on computers as the primary tool in their efforts to improve control of water infrastructure. But thanks to the new laboratory it will be possible to perform physical, much more realistic experiments since researchers and students can build water infrastructures that are fully functioning miniature versions of reality. This allows them to test different scenarios, not only for water supply, but also for waste water and district heating and cooling. The algorithms must still be developed on the computer, but the next step toward reality will go through the new laboratory, and this can help to ensure that utility companies all over the world will be more willing to try out new solutions in practice. So says Carsten Skovmose Kallesøe, who in addition to being a Professor at Aalborg University is also a Senior Engineer at Grundfos.

– The lab gives us an ideal opportunity to particularly test the robustness of different infrastructure control solutions as well as try out entirely new structures that no one had previously thought of. We can verify whether the ideas we have on paper also work in practice, he says.

The laboratory’s hands, eyes and brain

The laboratory’s innards of pipes, faucets, pumps, valves and sensors (typically pressure, flow and temperature sensors) will be scaled down in approximately a 20:1 ratio to the real world.

Rafal Wisniewski and Carsten Skovmose Kallesøe, both of whom are part of Aalborg University’s water group, work with the actual management of the infrastructure.

– What we are doing is like a simple version of a human being. There are hands, i.e., valves and pumps; eyes, i.e., flow and pressure sensors; and then the brain, the algorithms we put in, explains Rafal Wisniewski.

The idea is that the laboratory’s parts are manufactured in blocks that can be linked together in different ways.

– If you want to study a network with a particular structure, like something similar to what we have in Aalborg, then we set up something that is similar to Aalborg in its overall structure and then run some tests on it; the next day, we might examine how it looks in Barcelona, and then we can put these pieces together in a different way where we can emulate what happens in Barcelona instead. And by using algorithms we can see that this is where you should start digging to find the hole. The same goes for whether the water is too hot or the pressure is too high or too low, explains Rafal Wisniewski.

Carsten Skovmose Kallesøe is looking forward to being able to test hypotheses under orderly, realistic conditions.

– One of the things we can really use the new laboratory for is testing what happens when something goes wrong because we are not allowed to do that out on the net. In that scenario, the lab will also prove its value. For instance, we can see how the grid responds to various forms of pollution.

Water, heat and electricity talk to each other

One of the water group’s main overall objectives is to get water infrastructure for waste water, water supply, district heating and cooling in a position where it can also meet the needs of consumers in the future, and in a more environmentally friendly manner, even though there will be increasing demand for the various forms of energy.

– This is largely a resource problem. There will be less energy, water will be an area under pressure, and so we must make it more effective, says Carsten Skovmose Kallesøe.

Everything suggests that the various networks – water, electricity, heating, etc. – will increasingly work together in order to achieve as optimal usage as possible.

– Water talks to electricity, for example. They are no longer independent, but begin to be linked. This may be because it is necessary to cool the water down, perhaps in a power plant, but there is also a general, constant exchange of data. This means that errors from one infrastructure can affect the next infrastructure, so it is our thought that in the future we will go from working only with water to linking several infrastructures, says Rafal Wisniewski.

The new laboratory is expected to be ready by the end of 2018. 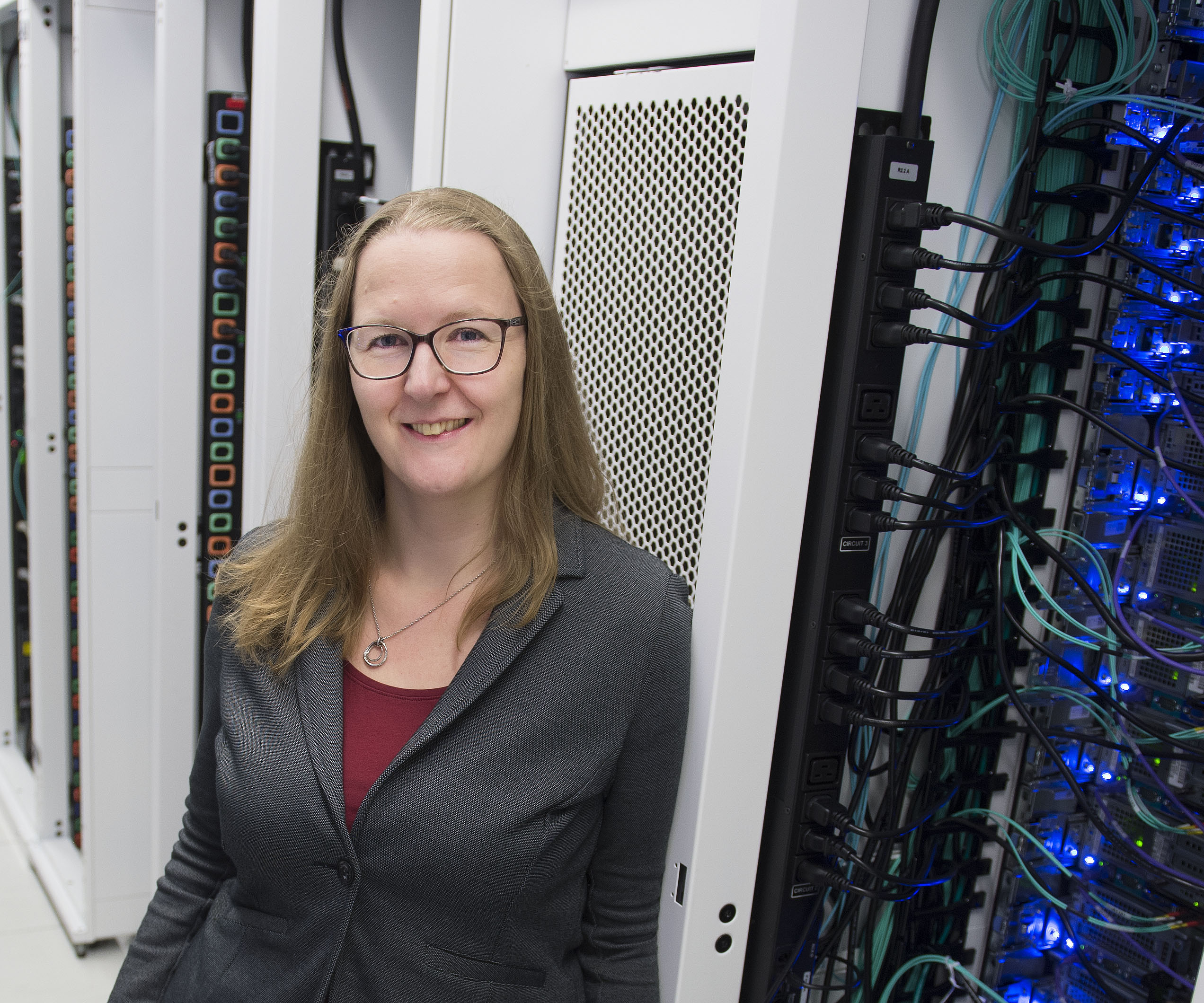 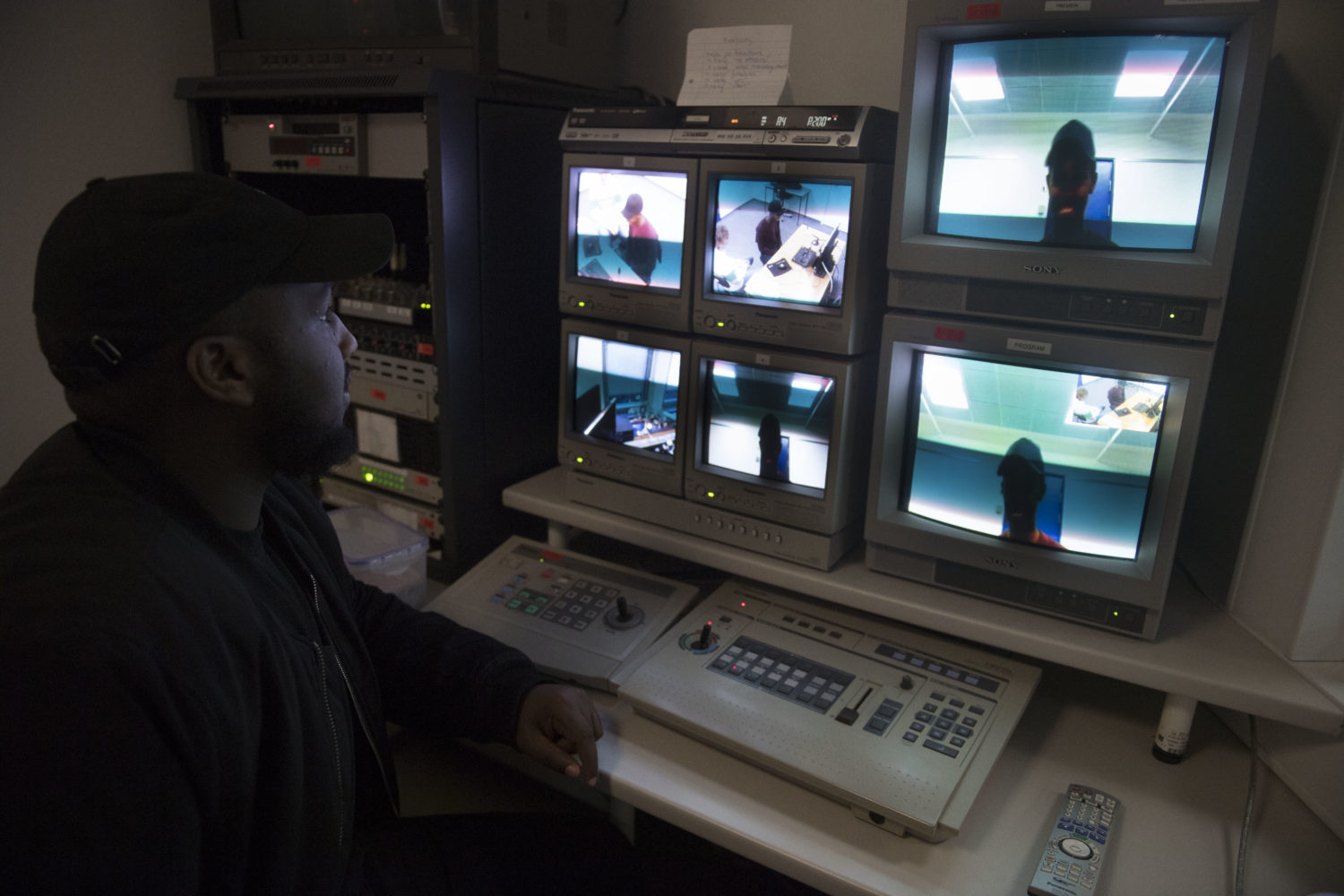