The number one problem with boreholes is that you usually do not know if you will find water until you’ve drilled a massive hole in the ground. Another problem in coastal areas is over-pumping, which over time draws salt water into the groundwater reservoirs and destroys the drinking water supply. Both problems are global and critical in developing countries because of combined population growth and climate change.

Professor Esben Auken and his research group at Aarhus University GeoScience have developed a lightweight tool to map the underground in three dimensions and in great detail.

"The device sends out an electromagnetic pulse and measures the response with a receiver. With the data, we can map the conductivity of the underground and determine not just if there is water, but also whether the water is fresh or saline."
Professor Esben Auken, Aarhus University

Previously, the device has been used hanging from a helicopter in the US, Europe, and even in Antarctica. In Denmark, a more ‘grounded’ version is used which is pulled by an ATV. It can map up to 100 hectares (247 acres) in one day. 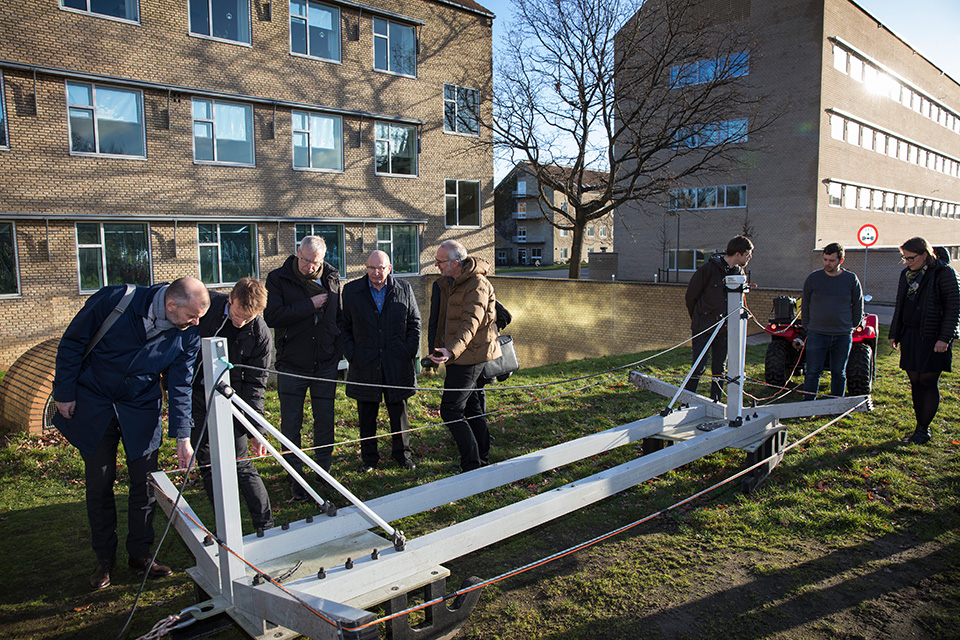 Killing two birds with one stone

There are two goals with the reseach project:

We hope the project can demonstrate remarkably improved possibilities for sustainable water supply management and that it will contribute to developing new methos to monitoring saltwater intrusion in coastal areas.

The new device will be tested twice in collaboration with the Foundation’s water partner, Water Mission. The technology has already, in a more primitive version, been used in the Foundation’s Nyarugusu water project in Western Tanzania by one of Esben Auken’s research fellows (Dr. John Lane, US Geological Survey, who will participate in the project). The device helped identfy the area’s largest groundwater source in 2017. 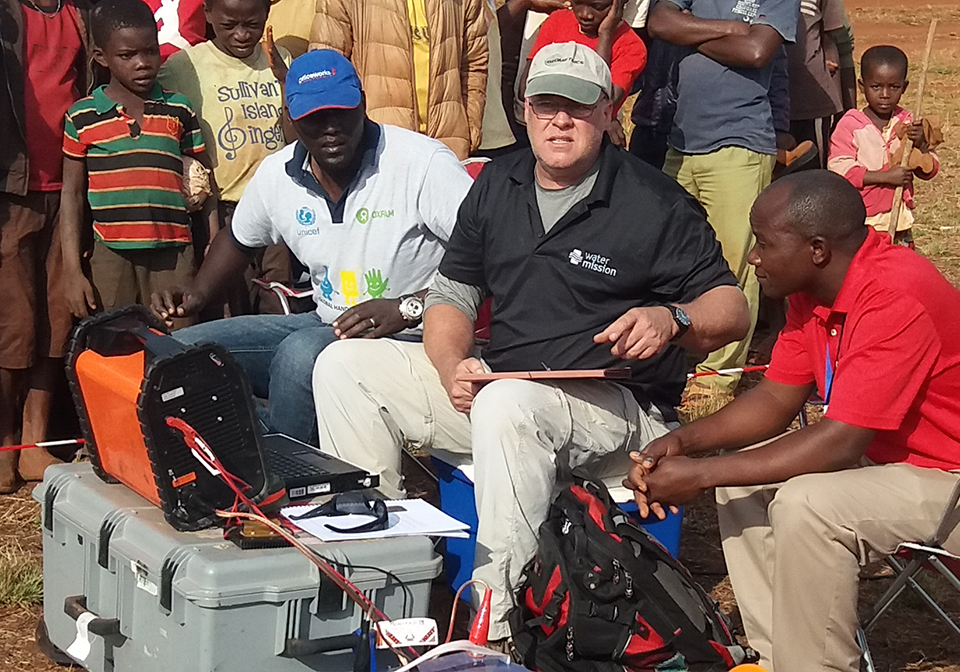 If successful, the project supports two of the Foundations philantropic programmes (Research and Water), contributes to achieving UN Sustainable Development Goal 6 and could in time lead to interesting business opportunities for Grundfos and its partners.

"It is crucial for the Foundation's water projects in communities and refugee camps that we can find water underground. Recently, we drilled 6 times in a small community and did not find water. The cost was about 10,000 EUR, add to that the risk of accidents or contamination of the groundwater reservoir if the borehole isn't sealed properly."
Nils Thorup, Programme Manager for Water, Poul Due Jensen Foundation 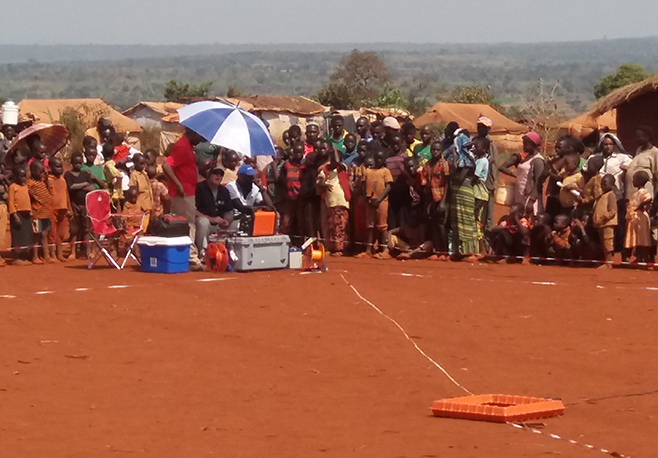 The largest water source in Nyarugusu Refugee Camp with a yield of more than 99 m3/h was identified by Dr. John Lane in 2017. Photo: Water Mission

The Foundation supports research and learning within selected areas of science and technology. 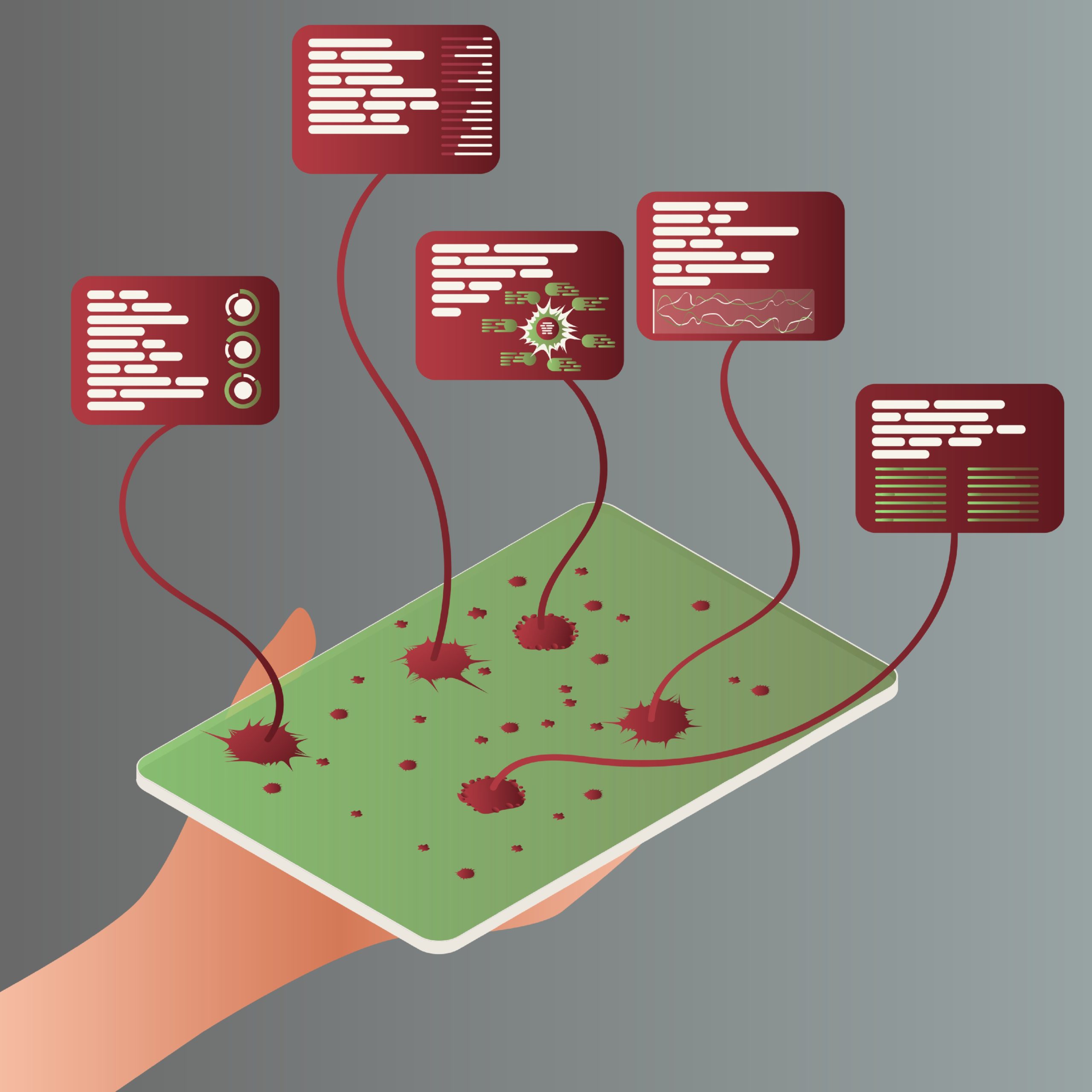 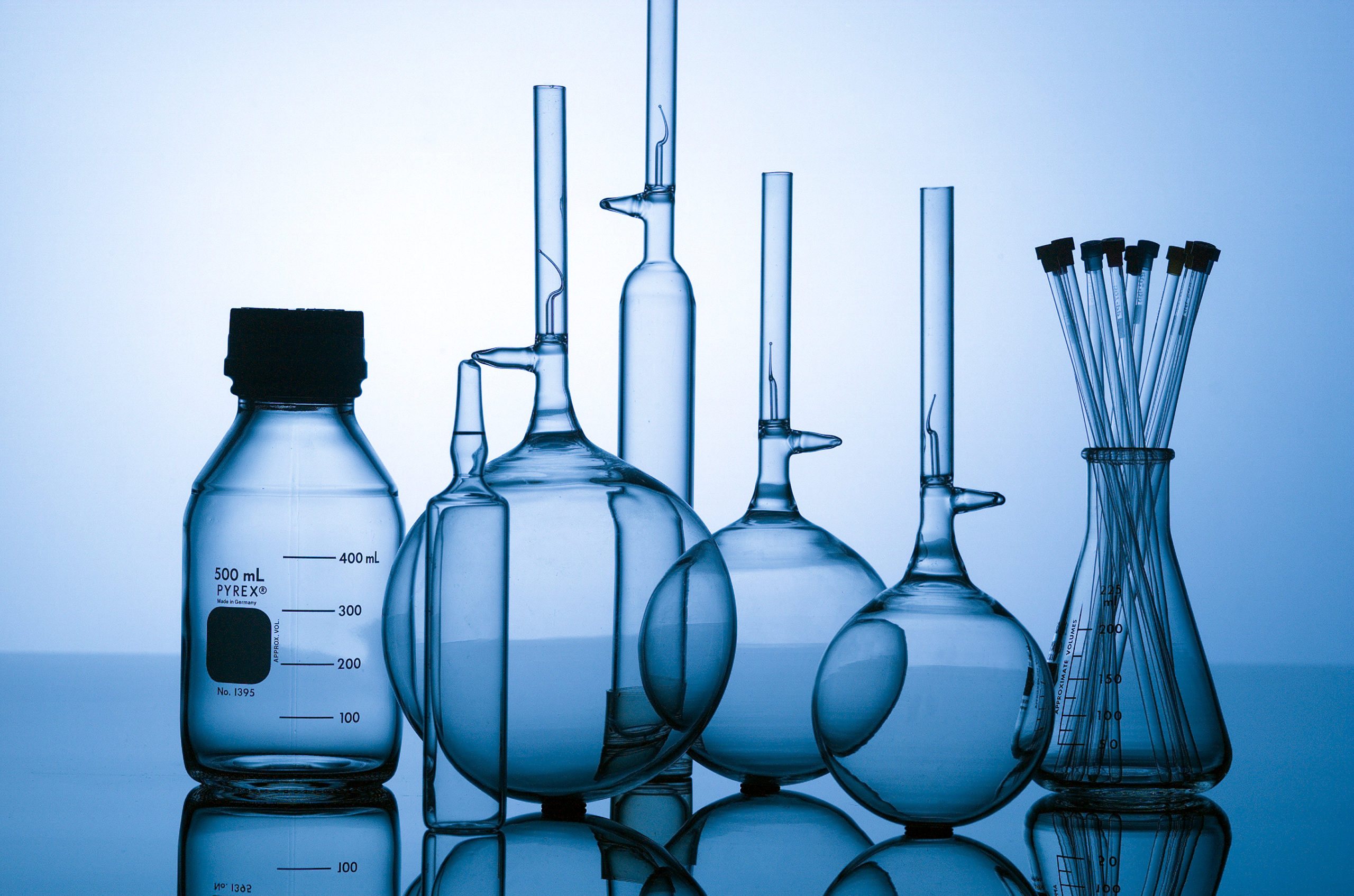 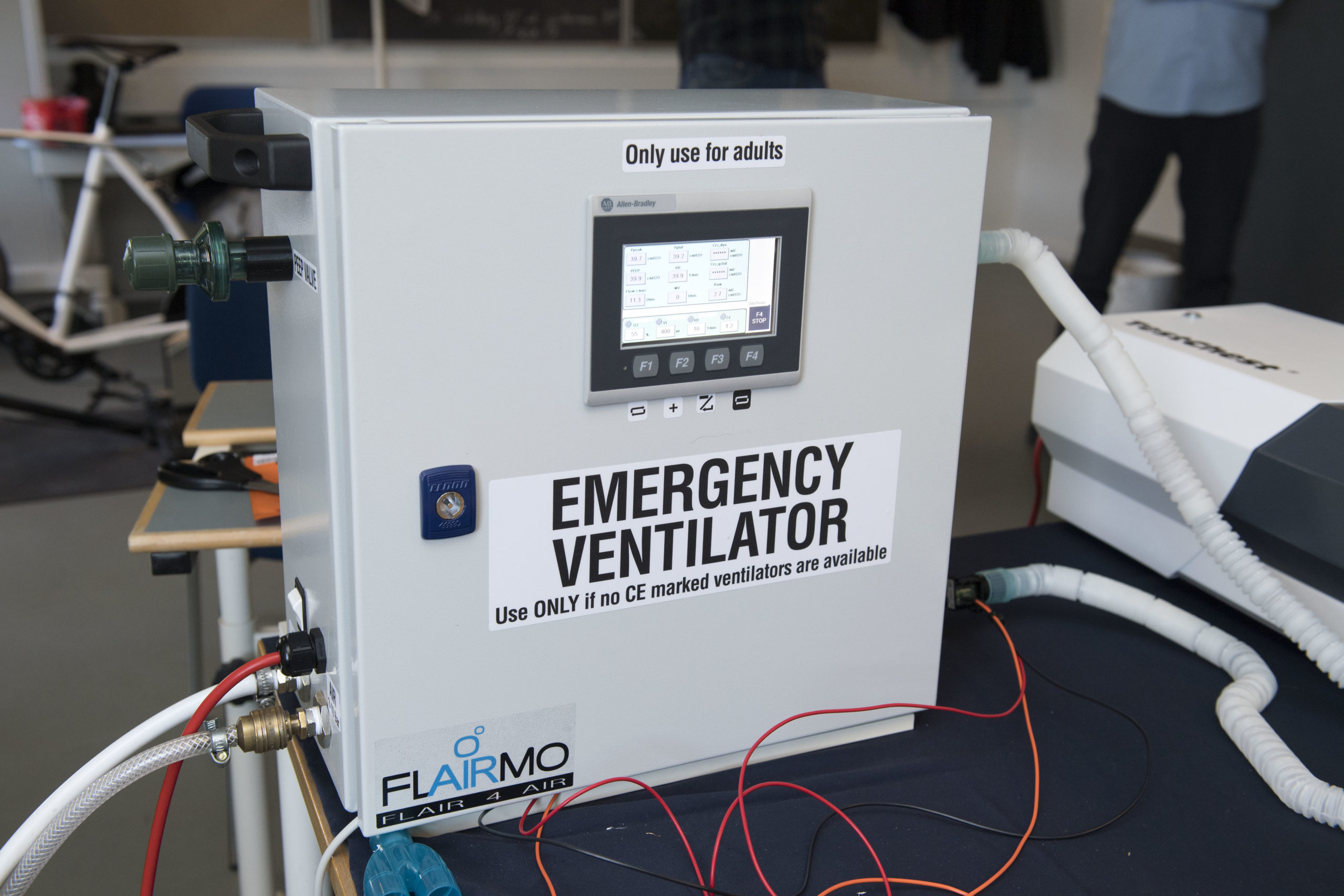 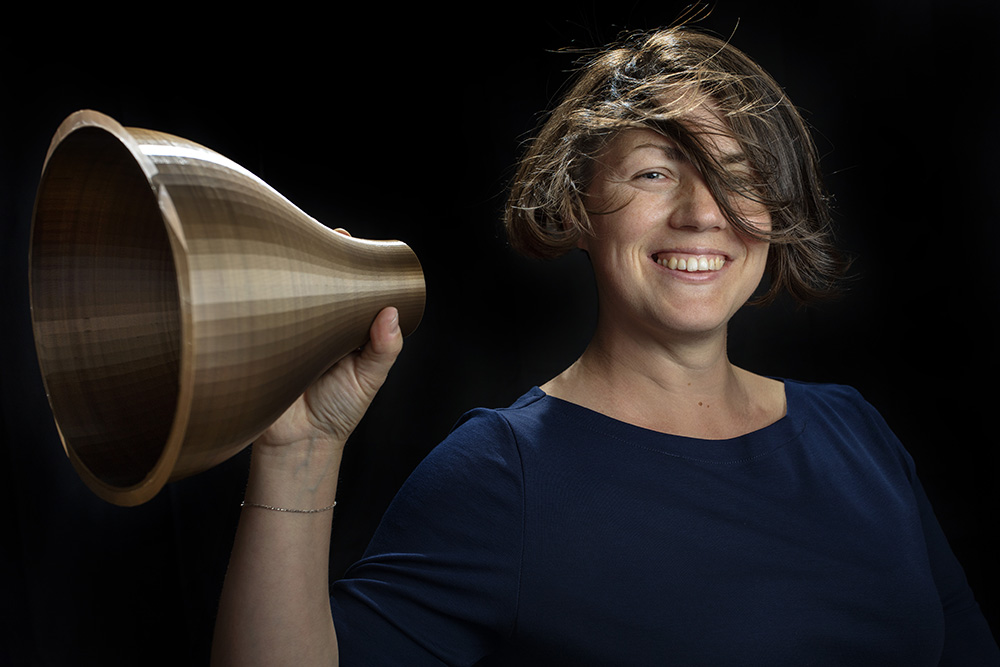 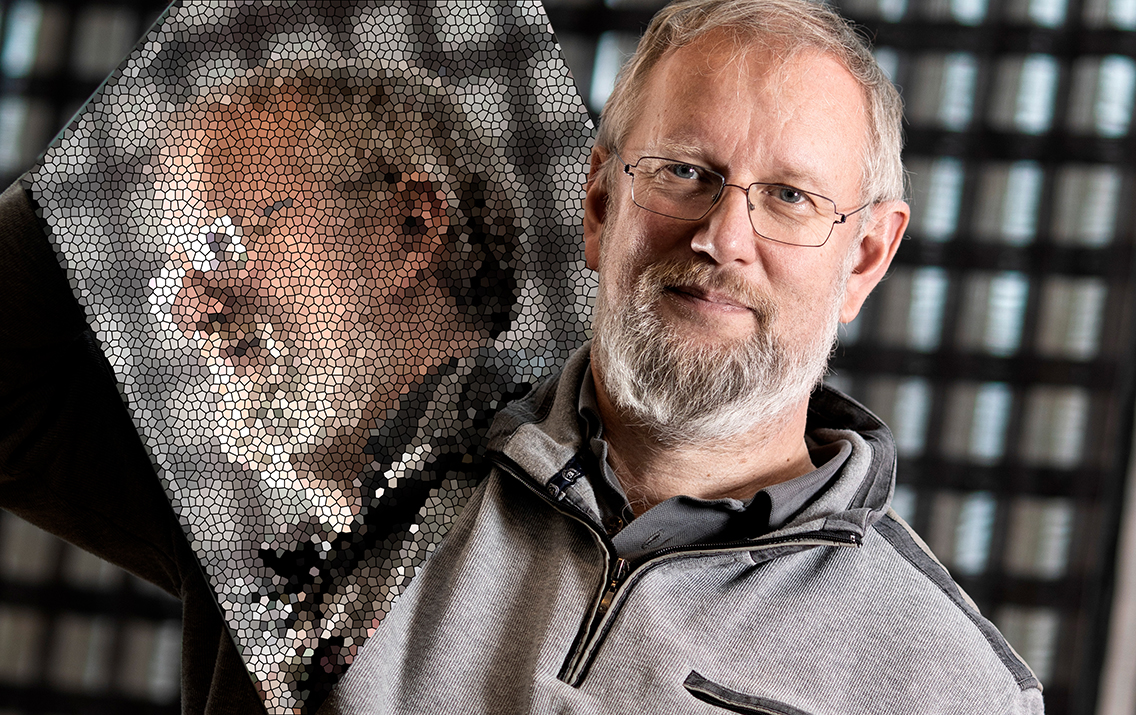 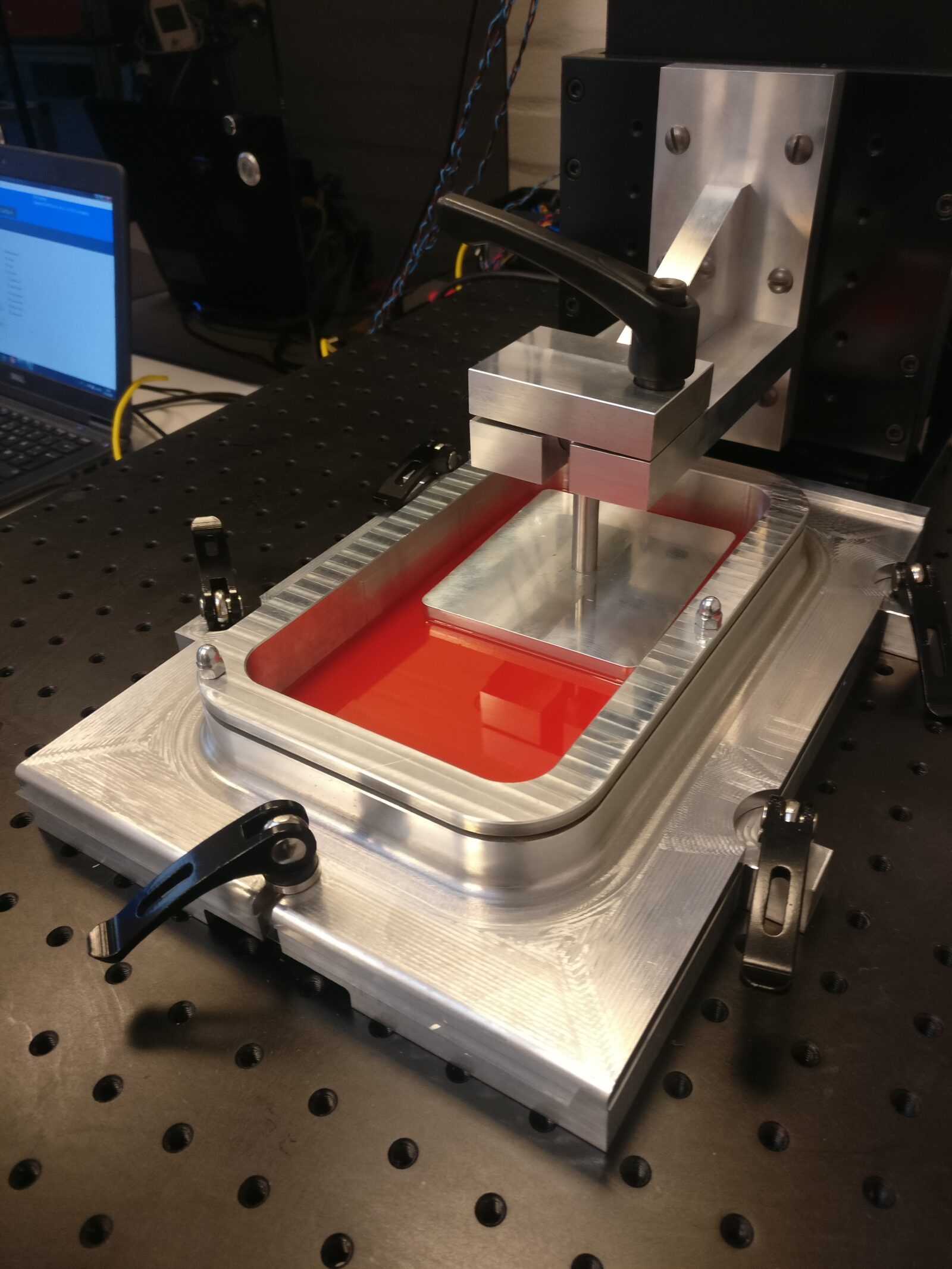 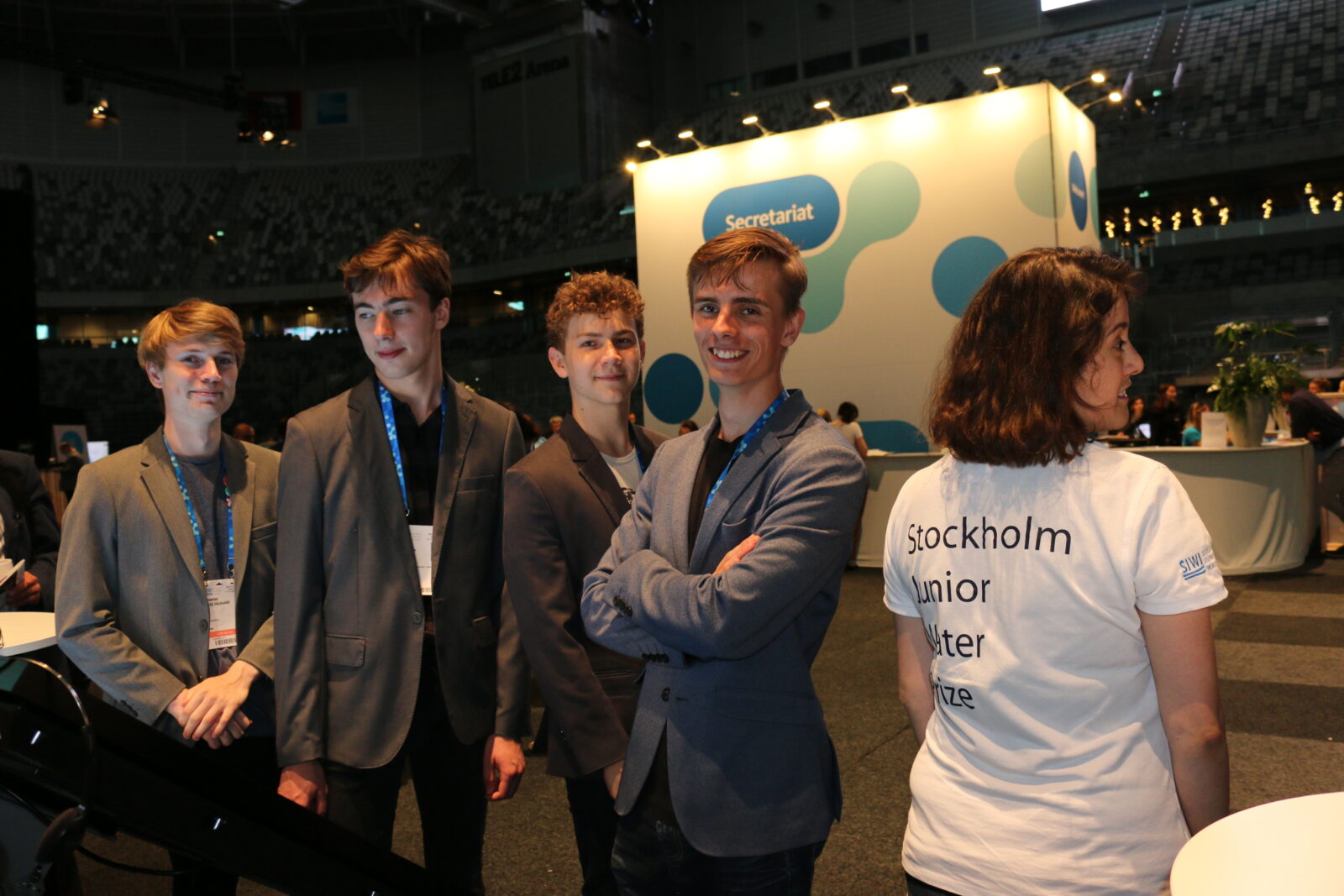 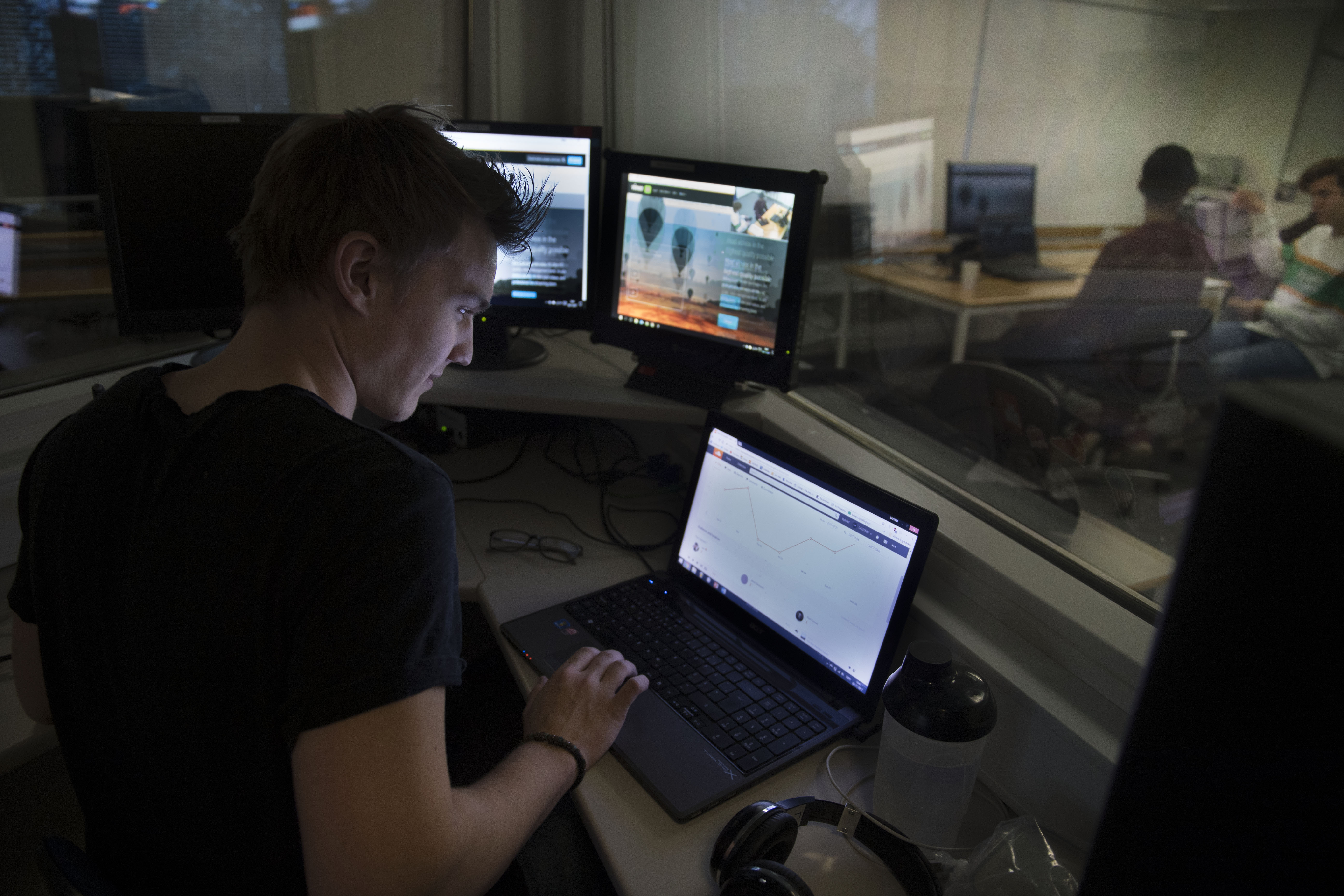 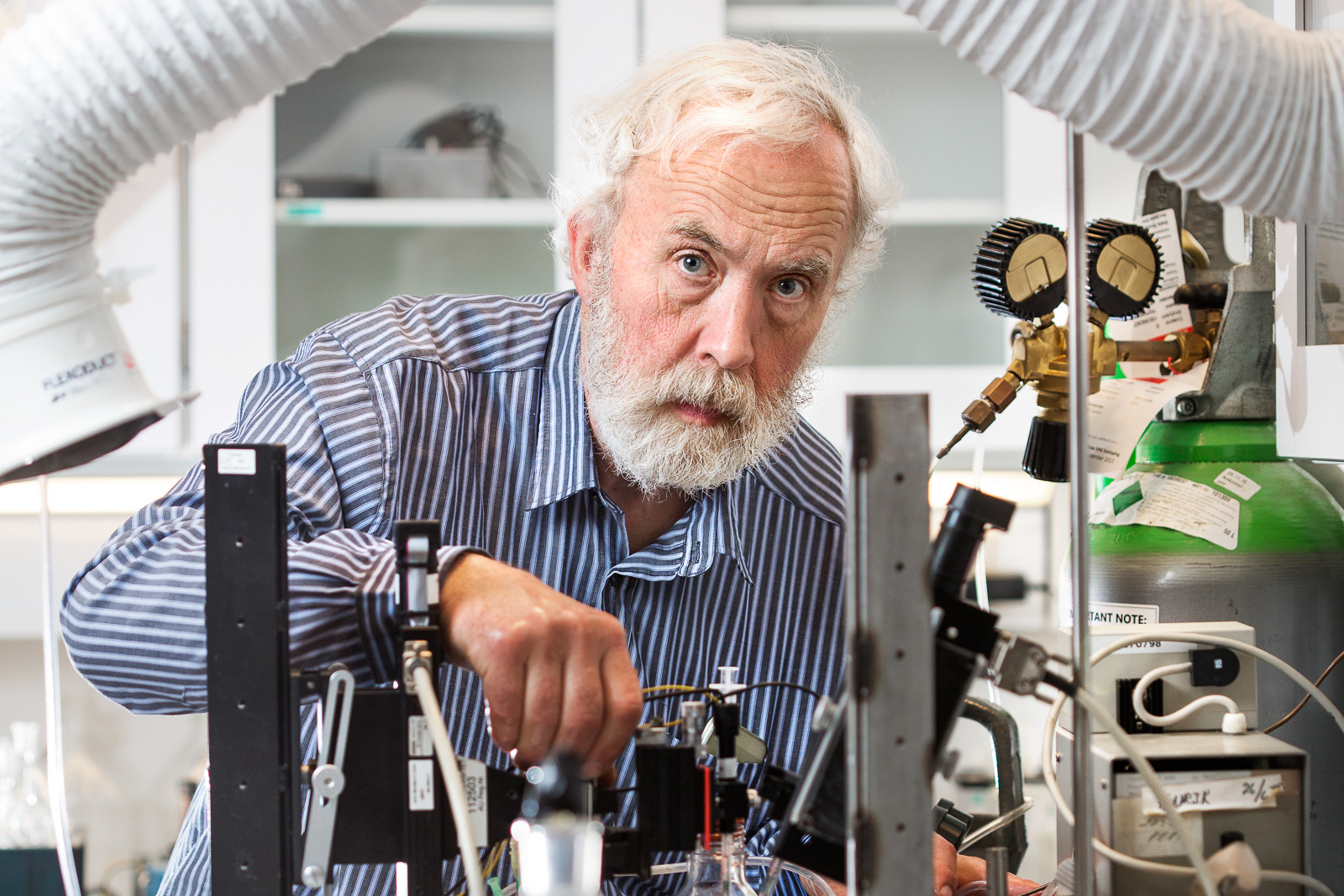 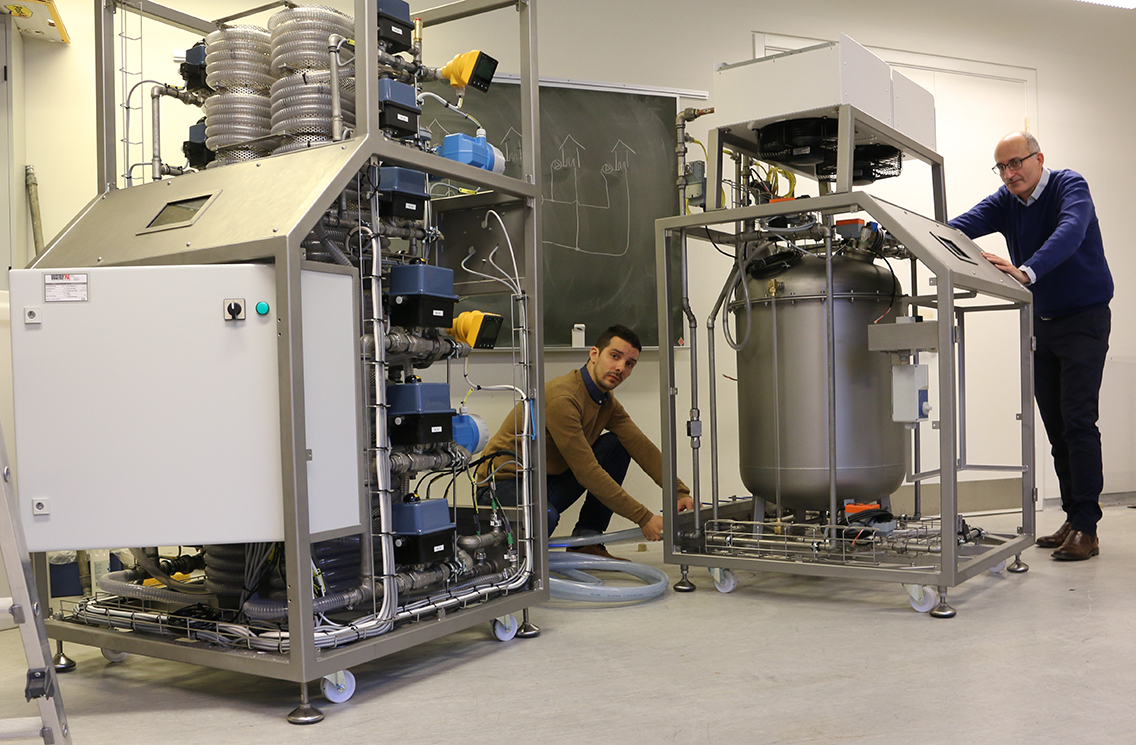 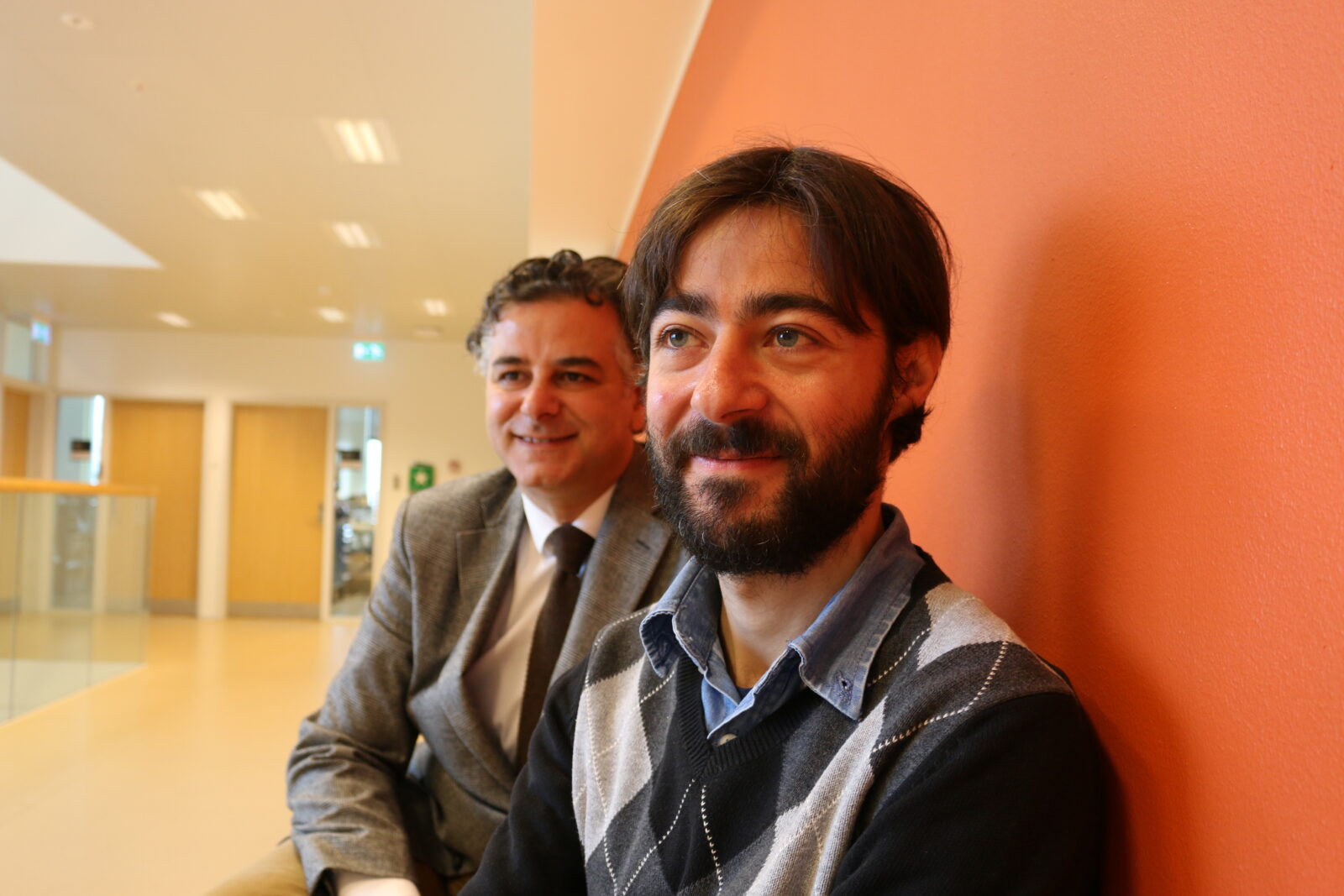