Stories of change from Northern Burundi

Phase 2 of Norwegian Church Aid's work in Northern Burundi is coming towards the end in early 2021. We wanted to find out how our joint interventions contributed to improve the life conditions of the people in the region which is very much affected by years of neglect following the end of the civil war in 2003.
Share:
Print

Nizigama Bella Floreine is one of the Marembo Health Centre managers and she is also a committee member of Marembo water point. She says that when she started her job in Marembo Health Centre in 2015, the health centre used to buy 20 litres of drinking water at 500 Burundi Francs (~21 eurocents) and cleaning water (also called dirty water) at 300 Francs per day.

The Marembo Health Centre daily expended 2500 Francs on purchasing the minimum quantity of water they were needing for office maintenance and for staff and patient drinking water. This means that the health centre had to spend 75,000 Francs each month for getting water.

The population of Marembo were suffering from intestinal worms frequently and Floreine herself, has suffered of infection when she came to live in Marembo during the first month because she could not get clean water for her shower.

"Most people of the Marembo area are working in the field for 1000 Francs (~42 eurocents) a day and it was very tough to supply clean water for their families as it was very expensive compared to their daily salary. "
Nizigama Bella Floreine, manager, Marembo Health Centre

Things are very different now; people are purchasing 20 liters of clean water at 25 Francs, disease caused by consuming dirty water has decreased considerably at the health center and this is easily seen by comparing the incomes from the patients consulting the doctor for intestinal worms in 2015 and now. During 2019, this amount was around 800,000 Francs compared to 2,000,000 Francs in 2015. While they were consuming 900.000 Francs in 2015 for getting water for the health centre, they have paid a bill of only only 50.000 Francs for the maintenance of the water point in 2019.

According to Floreine, the health centre also looks much nicer today as they get enough water for cleaning and washing bed sheets for the patients.

Before the WASH project, Kanyamanza Abdoulhama sold milk in the morning and was not productive in the afternoons. He admits that he sometimes was doing some harmful activities.

Today, Abdoulhama is the water vendor at Marembo Water Kiosk, and he has increased his income by doing this additional activity and has bought a goat for his family, what he had wished for a long time before but could not because he lacked the money. 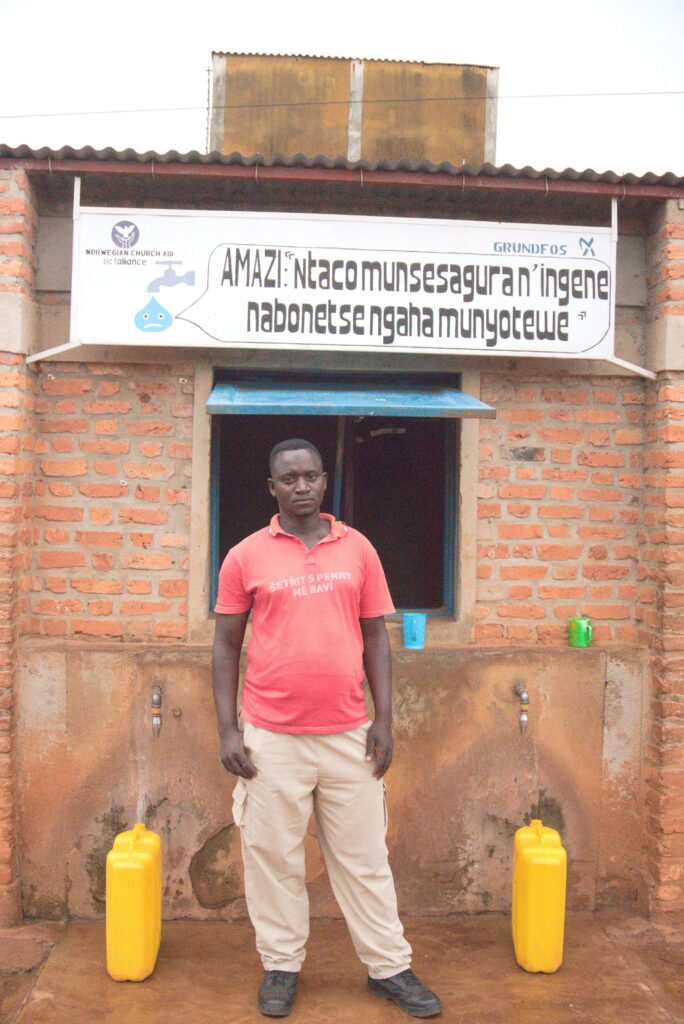 Besides earning more money, he says that he never felt more proud than when he is helping people to get water for their families.

“Even if I am here to sell water, sometimes people come without money to pay and apologize for that. In these cases, I give them water, and some pay off their debt and some don’t, but I don’t think it’s a big deal since clean water is essential for our health,” he explains.

Dr. Karemangingo Joseph did his internship at the Bunyari Health Centre in 2016 and hygiene was not at its best level as they had to buy water for cleaning the offices, rooms and various services.

When he came to start his work as a doctor and the manager of  the health centre in 2019, he noticed that the place seemed much cleaner, the women who are coming to be treated or their children treated have access to water to wash their hands after changing their babies’ diapers or before breastfeeding. People in the Bunyari Health Centre collect water for their personal use for free, whereas before they bought it or had to travel several kilometres to get water. 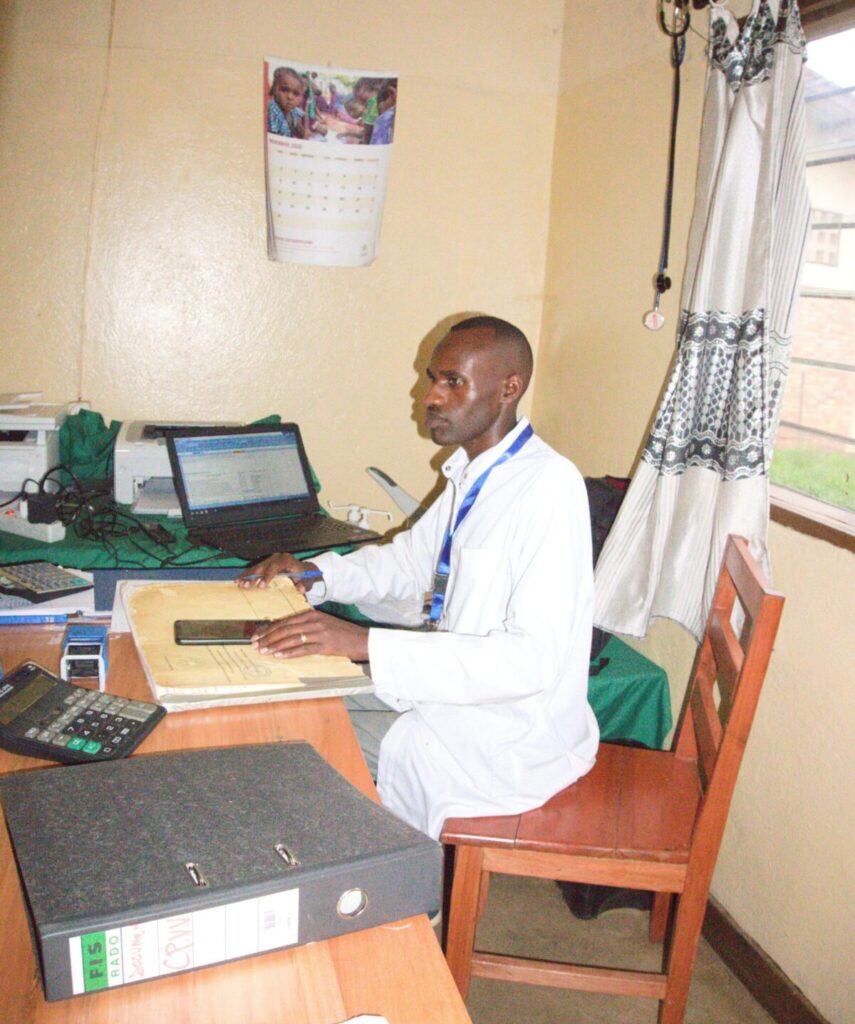 Mukarurangwa Sarah, resident of Sigu village used to consume a sum of 1000 Francs every 2 days for purchaseing drinking water. She drew water in the river for cleaning where she took 2 hours of time to get there and return home. As a housewife and mother, it cost her a lot of money and time that she could have used to work in the fields.

She says she considers herself lucky because she now walks for 30 minutes to and from her home to get clean water and can’t remember the day she went to see the doctor for a worm problem while she was going once in a term before. 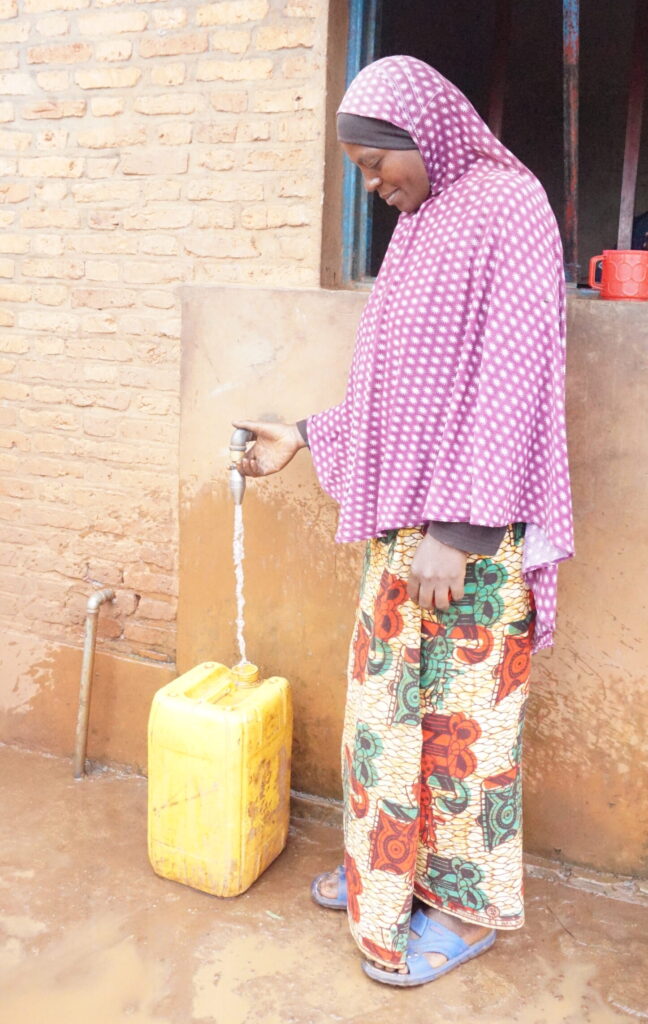 Claire Muzawinyabo, a patient at the Sigu Health Centre, adds that the water available at the Health Centres has improved healthcare in general:

“Before this water project, when we were coming to see the doctor at the health center, we couldn’t have water to drink and sometimes could stay there the whole day because the doctor had a lot of patients. The worst was the time where the doctor would prescribe medicine for us and we had to wait until we get home to take it while we were feeling very bad. However now, while waiting to be received by the doctor, we can drink some water as all Kirundo province weather is very hot. We are very thankful to people who brought the water here”. 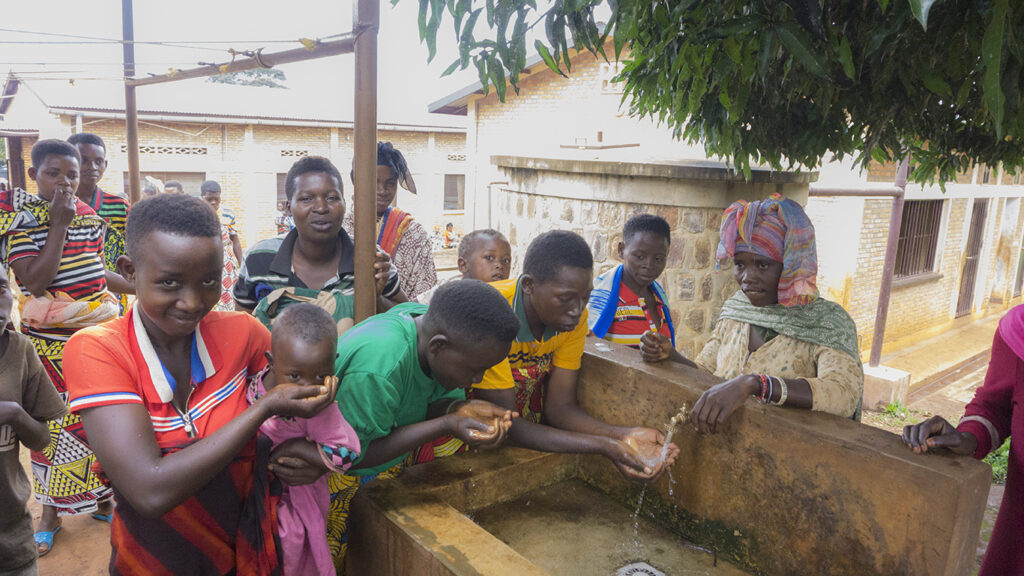 Mr. Patrick is the provincial water and sanitation coordinator who works for the National Hydraulic and Sanitation Agency is very happy with the societal changes brought about by this project.

”We have seen a great benefit in the population with the access to clean drinking water that NCA has availed in Kirundo Provinde. Before, people from the hills had to walk 2 hours or even 3 to get clean water and those who could not make this trip drank water from the river or lakes and as a result they were often sick. Now most of them travel more or less 30 minutes to get clean water”

Together with our partners, we provide access to clean drinking water for the world's poorest. 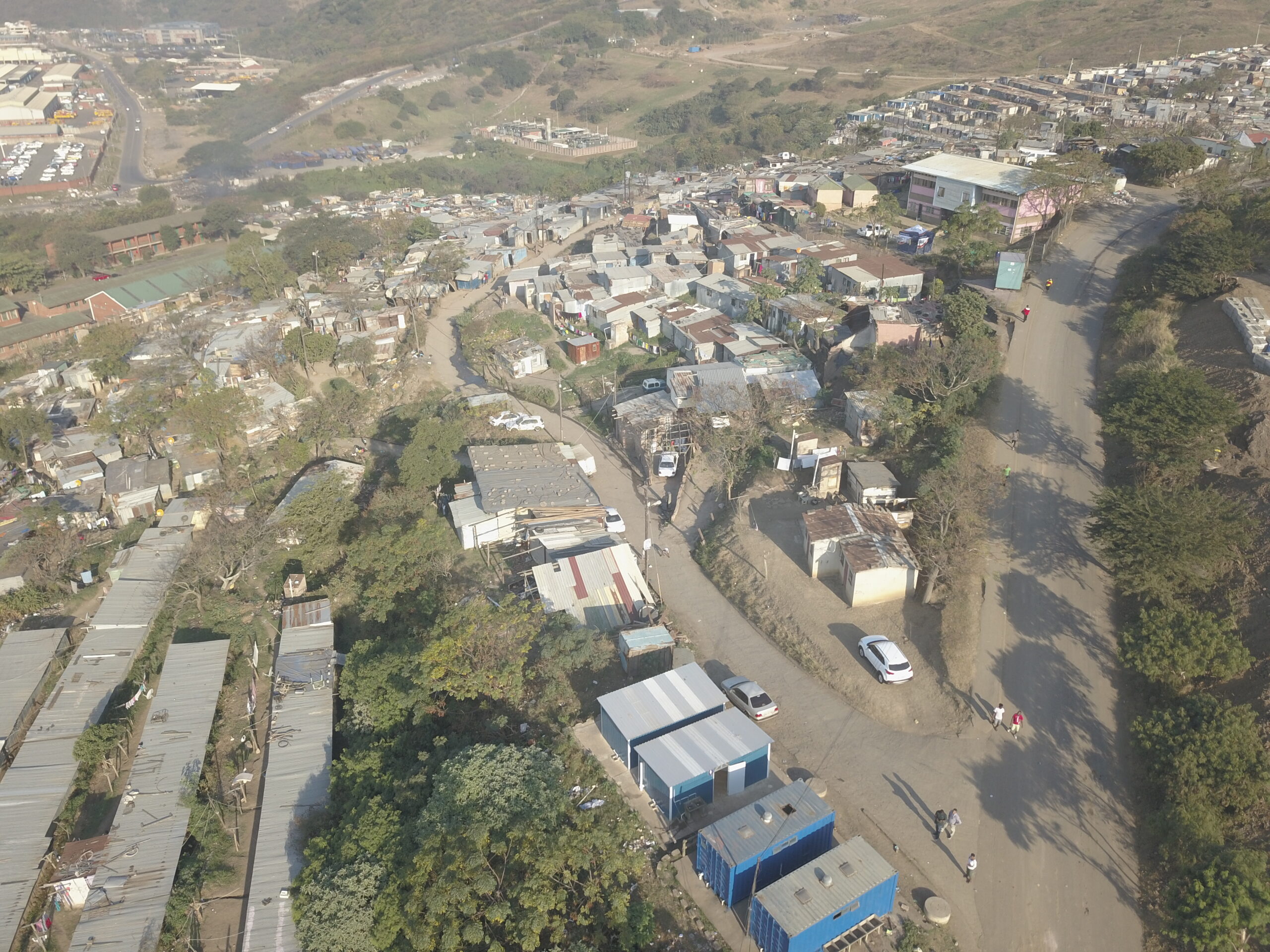 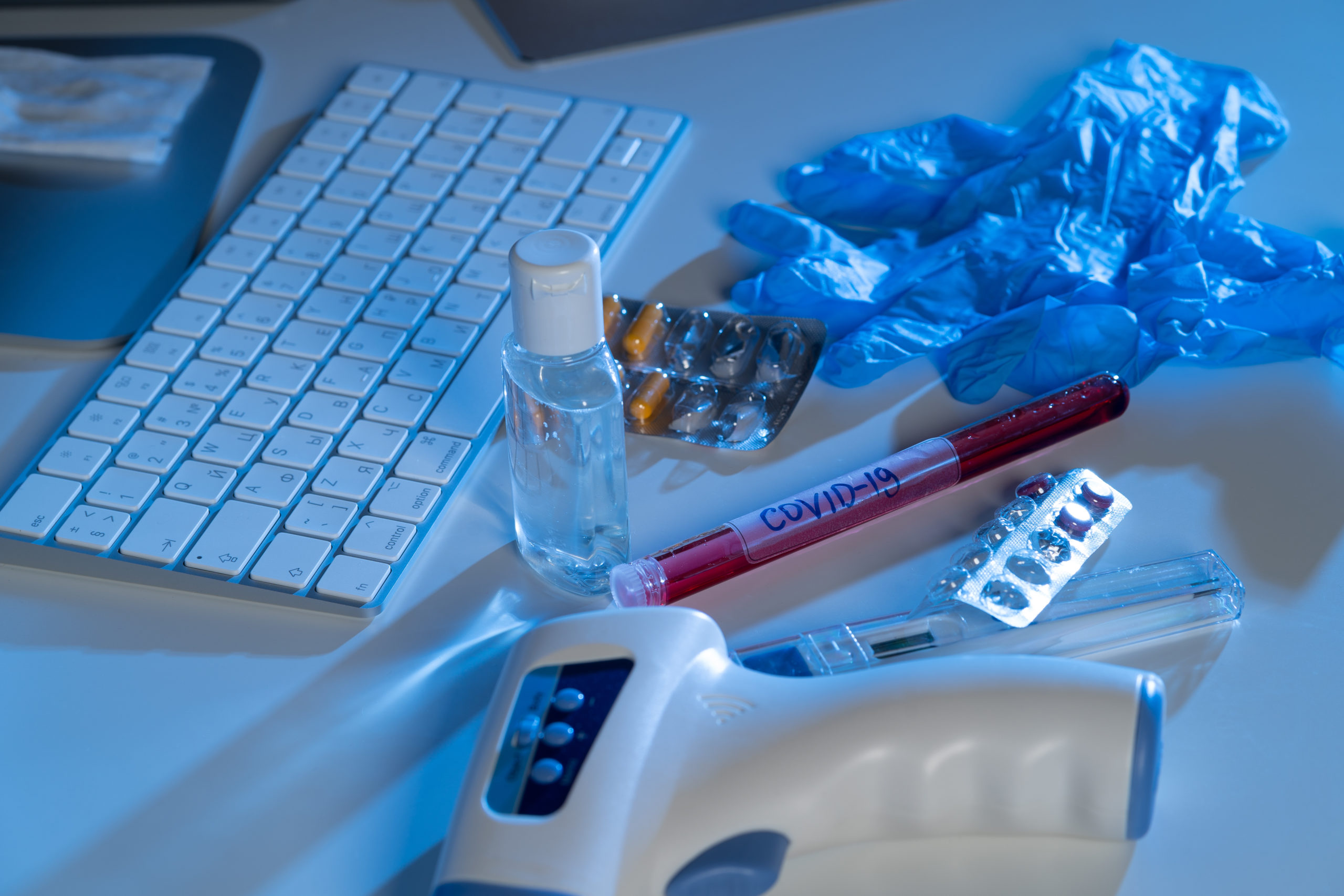 More trials needed to back up evidence on coronavirus treatment 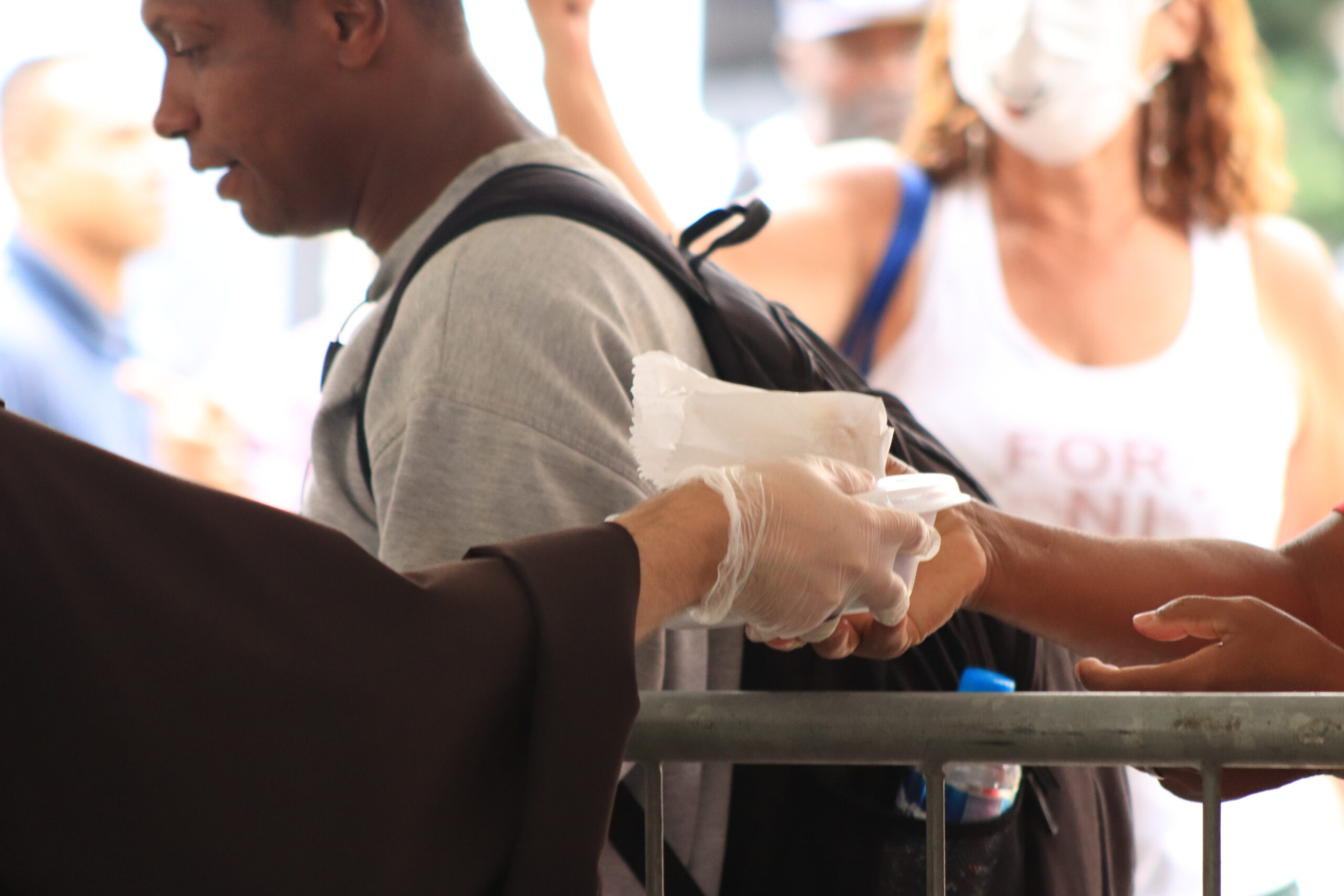 Helping out in Sao Paolo, Brazil 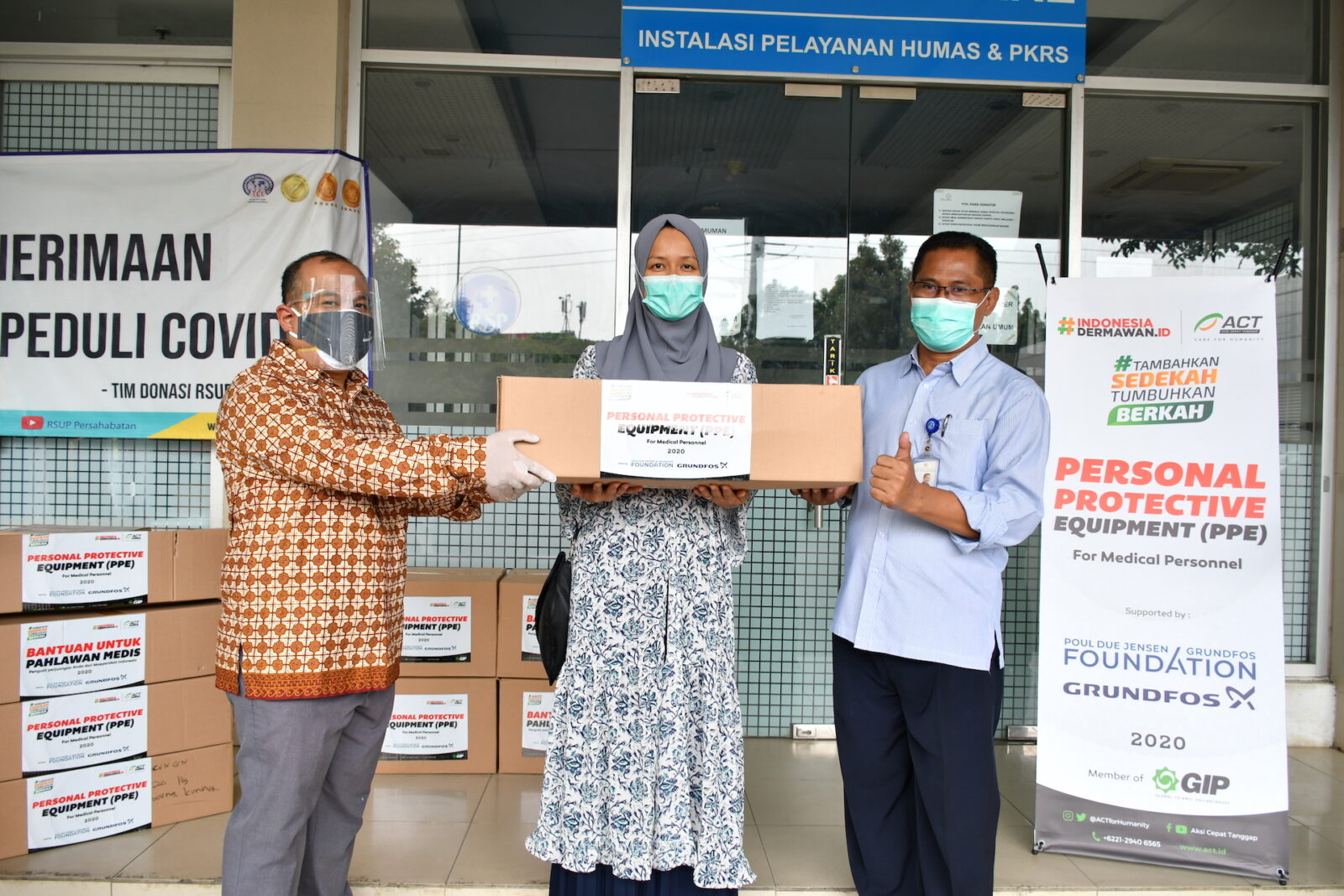 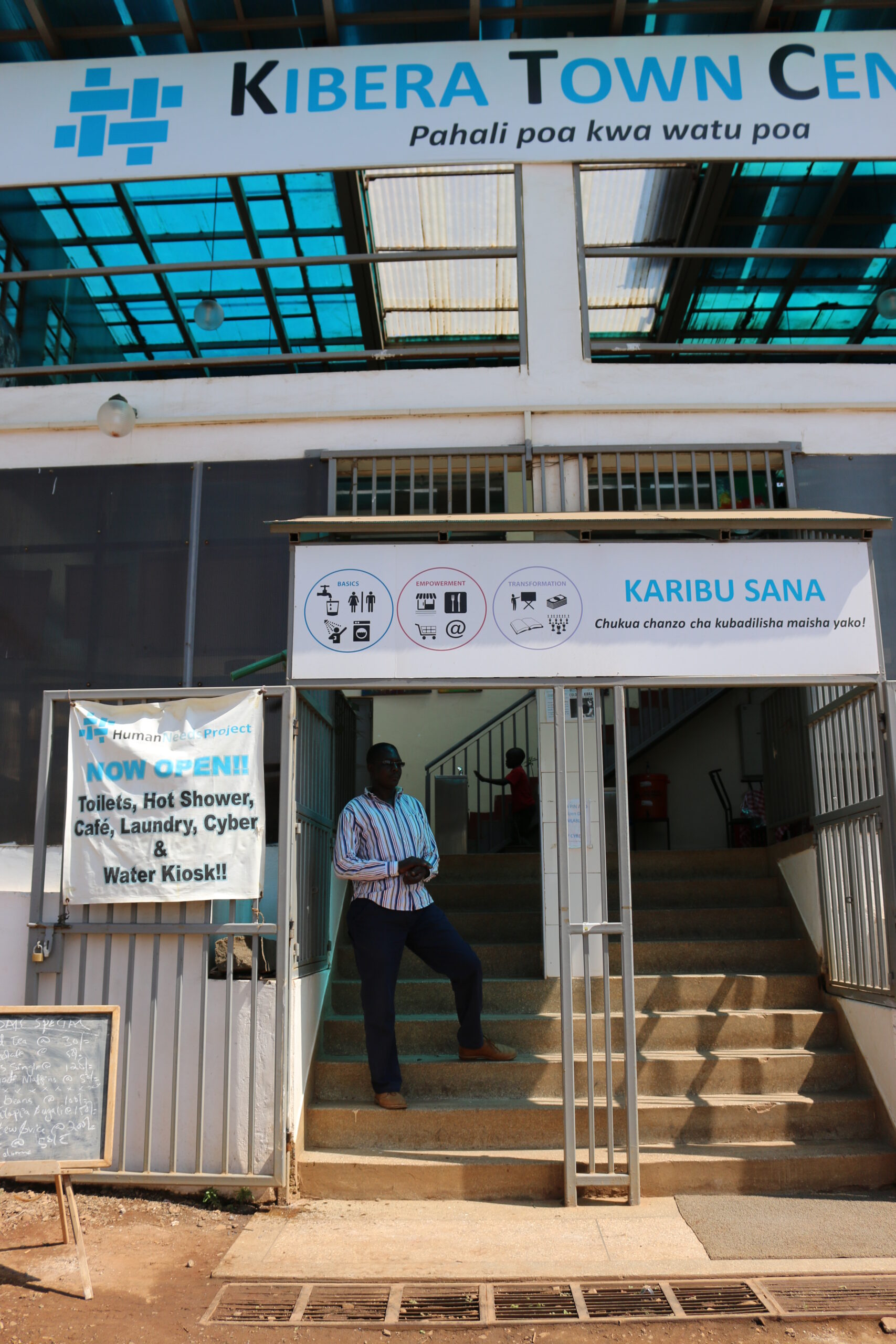 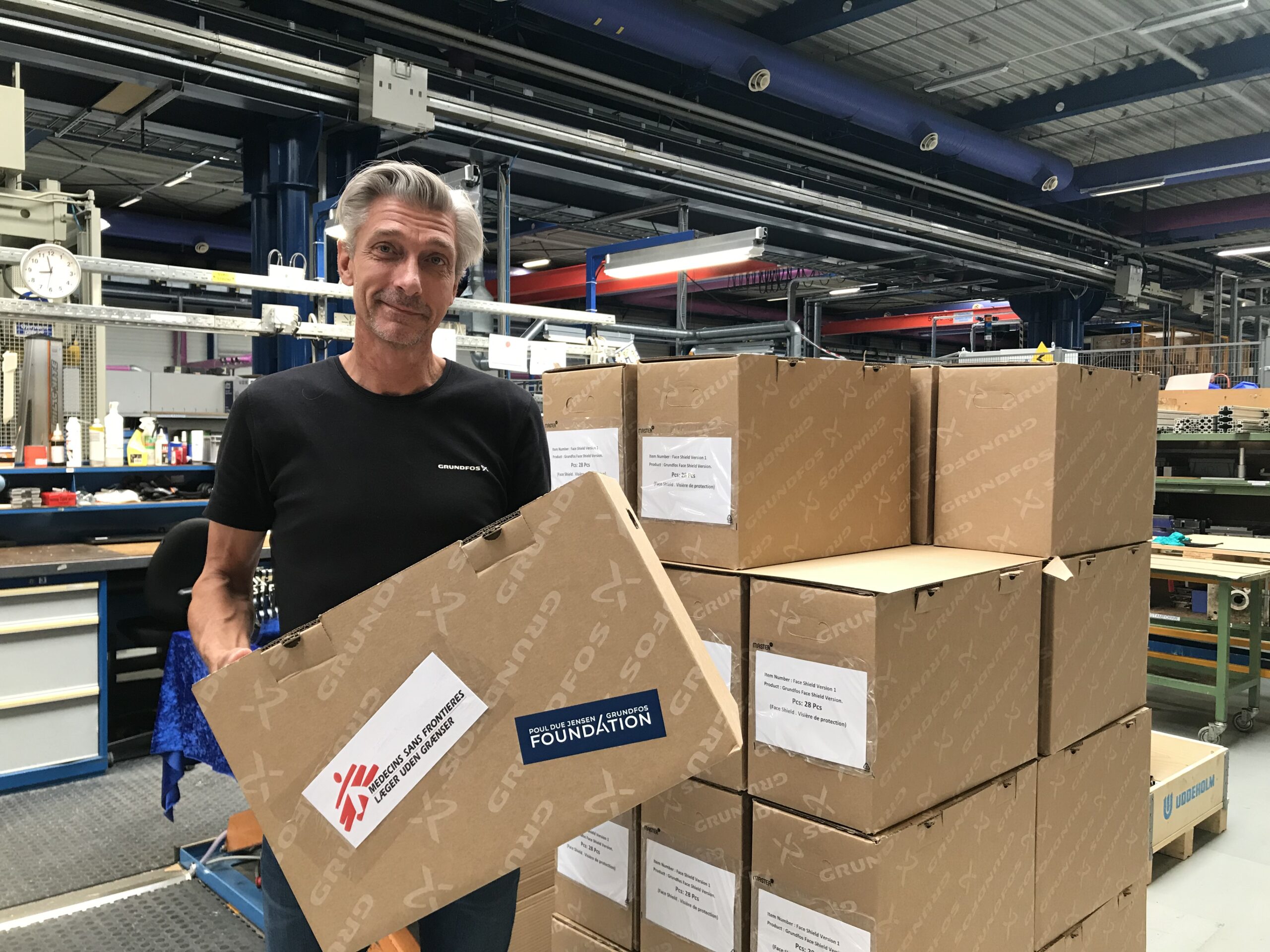 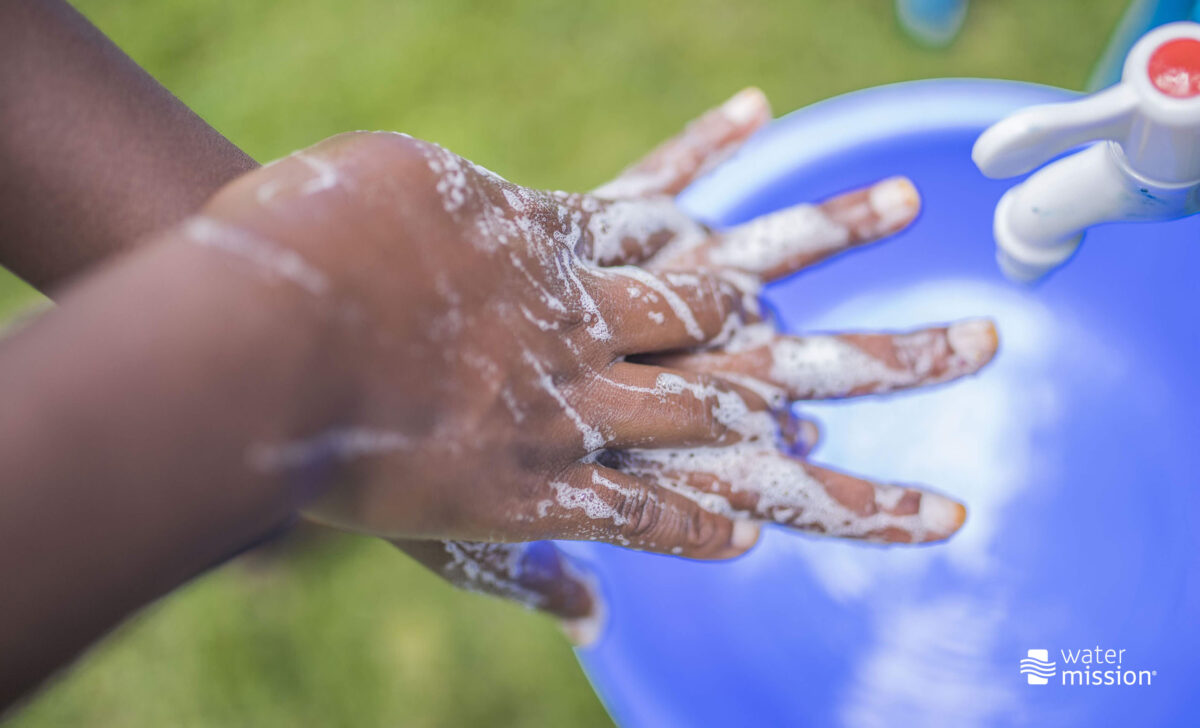 Reducing risk of COVID-19 among refugees in Ethiopia 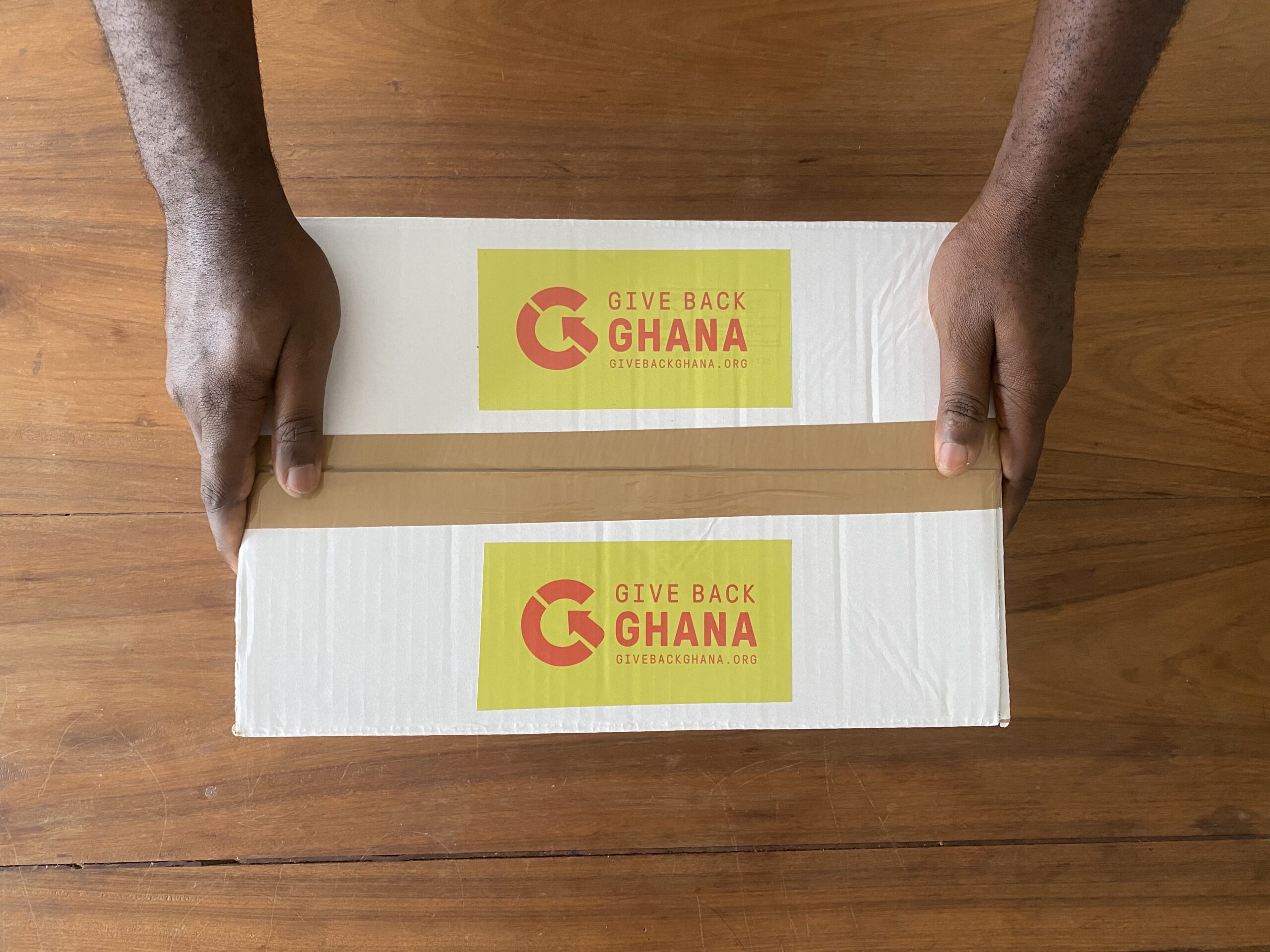 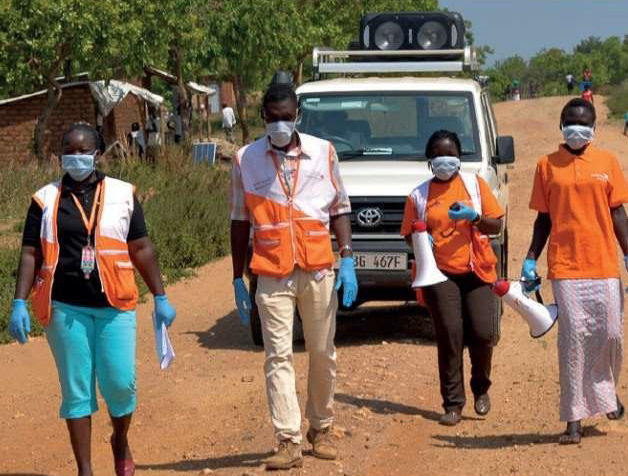 Support for COVID-19 prevention in Ghana and Niger 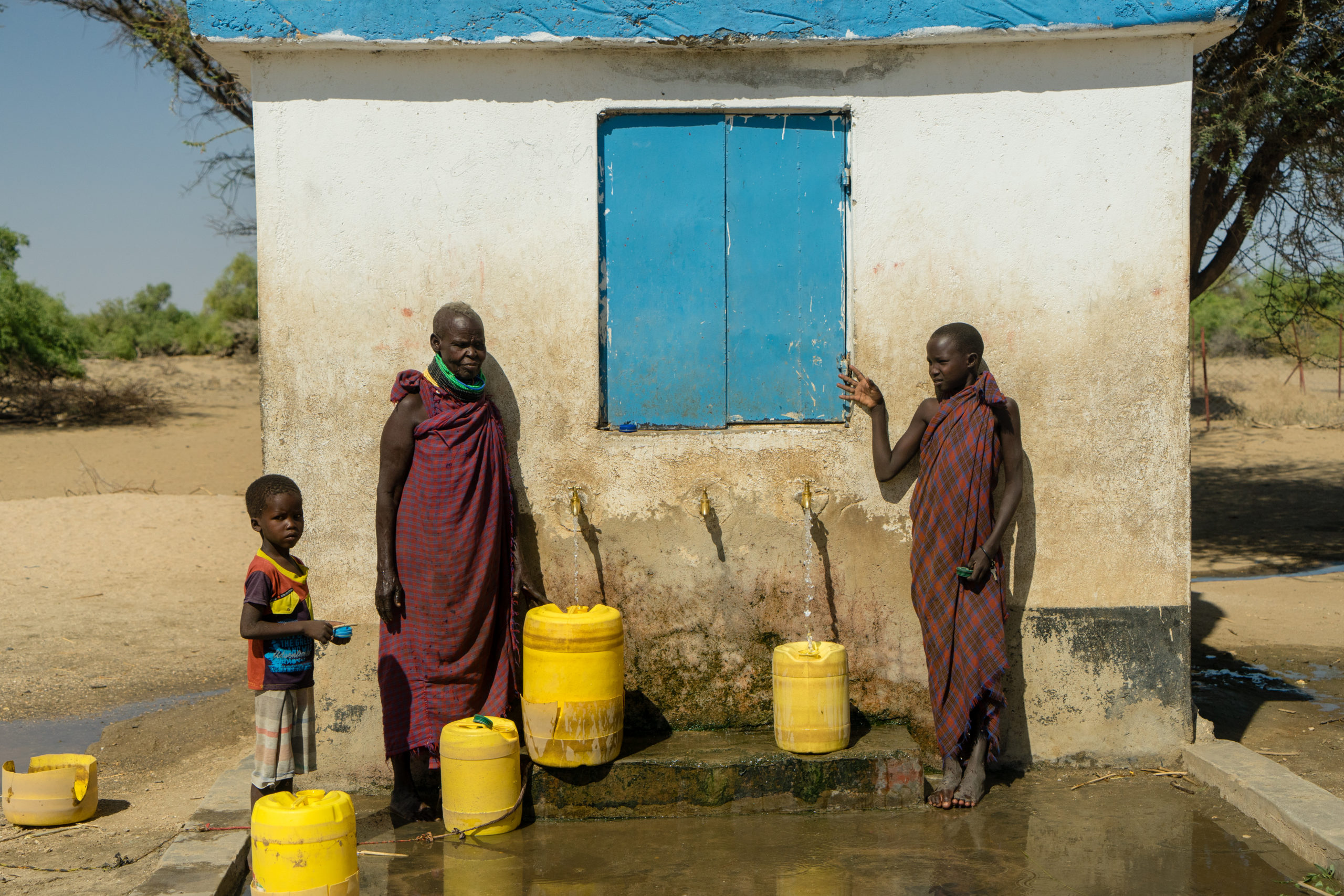 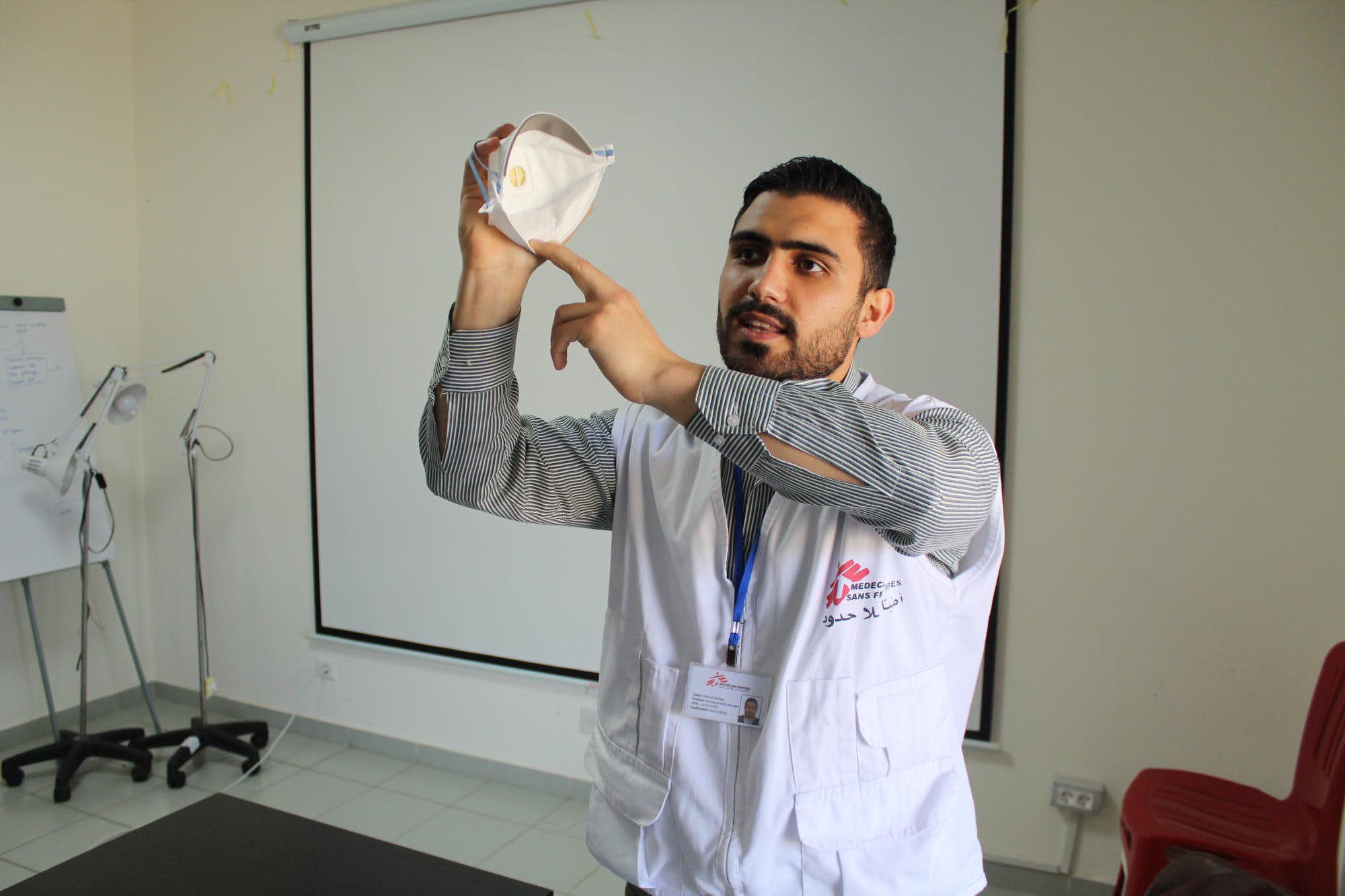 COVID-19 relief for refugees in Lebanon 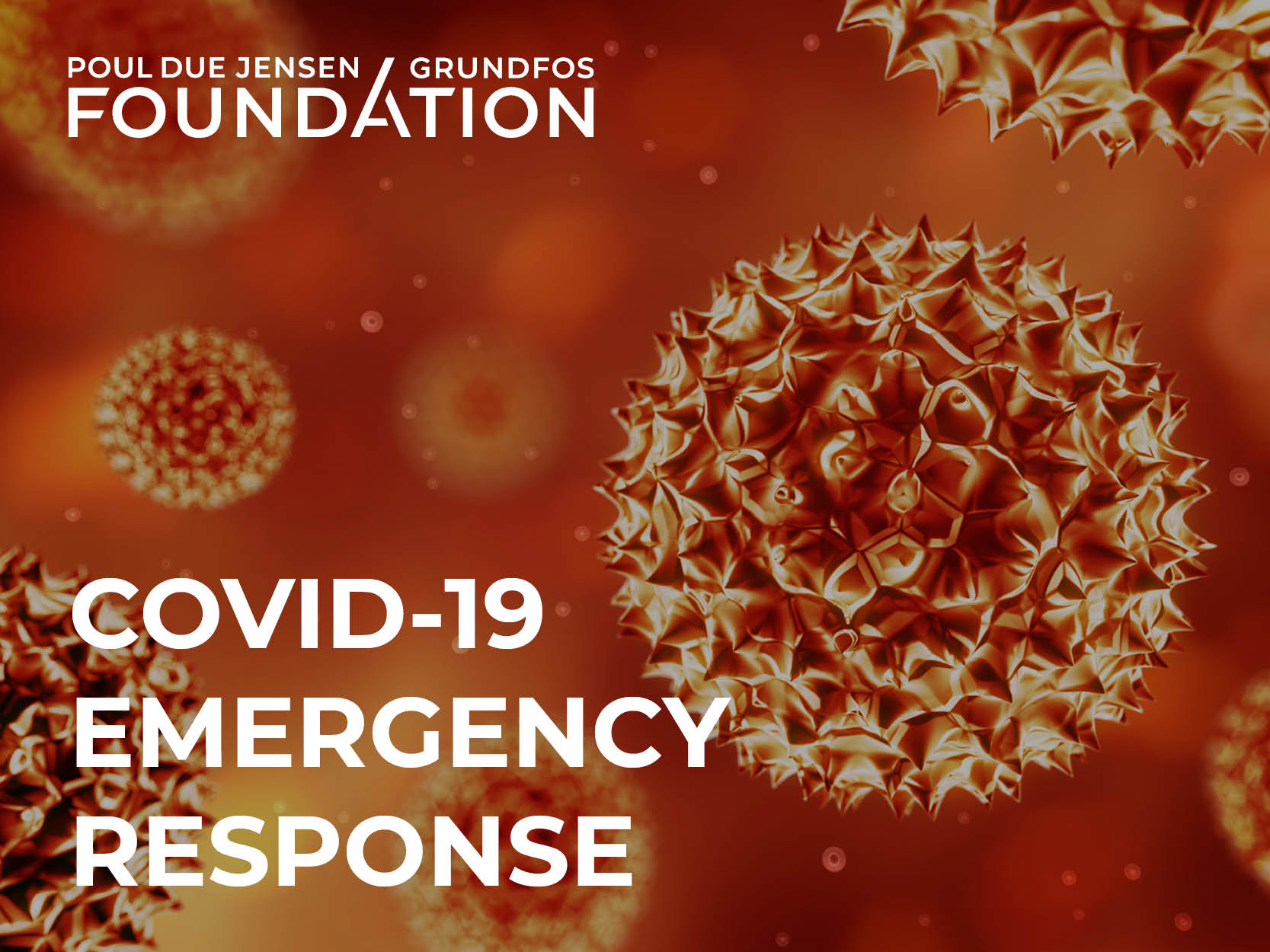 More grants to fight the spread of COVID-19 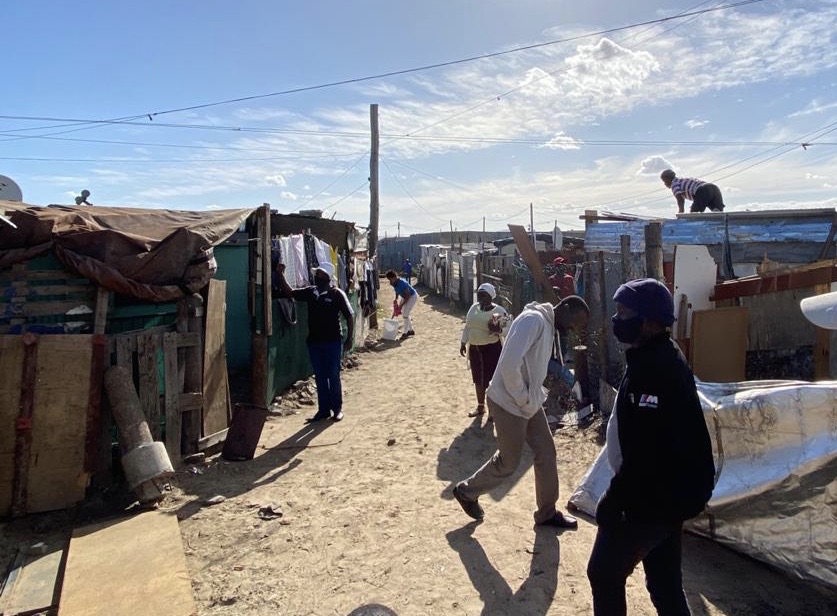 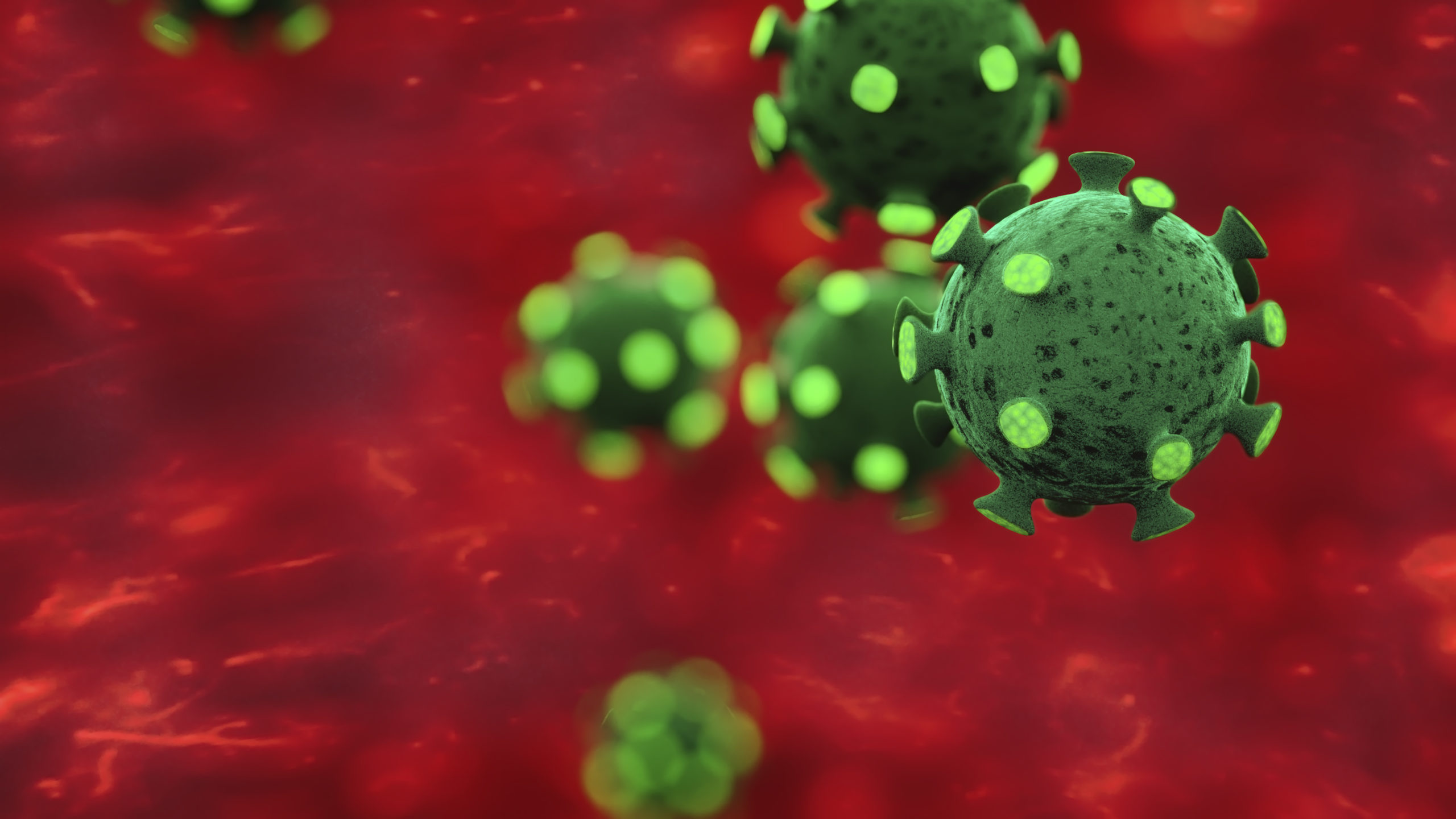 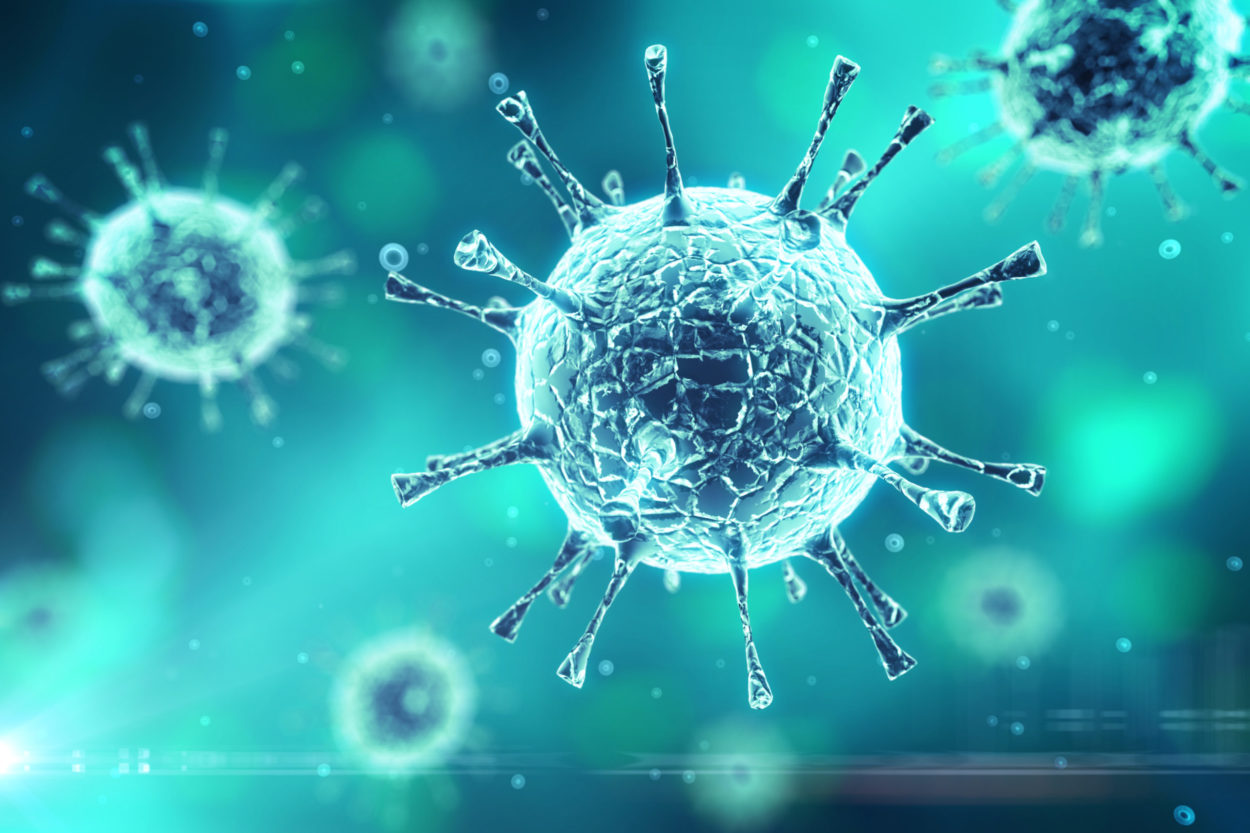