The Grundfos Foundation has released 1m DKK for from its disaster relief reserve for the earthquake victims of Western Sulawesi in Indonesia.
Share:
Print

A 6.2 magnitude earthquake struck the West Sulawesi Province in Indonesia on 15 January. Meteorological, Climatological and Geophysics Agency (BMKG) recorded 32 aftershocks with lower magnitudes in the province until 16 January morning. 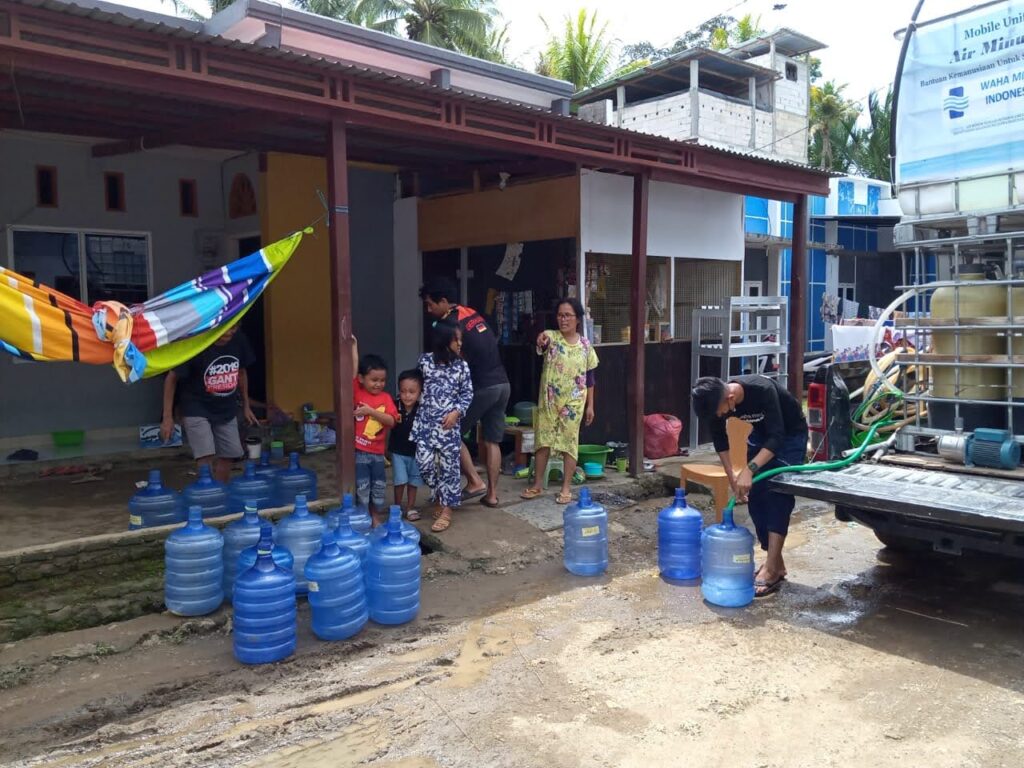 "Grundfos Indonesia is part of the neighborhoods affected by this disaster, and we are committed to contributing to the relief efforts now underway, thanks to the generosity of the Foundation and the collaboration with Water Mission. On behalf of our company and all the employees, our thoughts and prayers are with everyone who is affected by this disaster."
Radinal Latuconsina, President Director, Head of Sales , Grundfos Trading Indonesia

With an existing Indonesia office, Water Mission is uniquely positioned to respond to this disaster through its established disaster response partnerships, enabling them to quickly assess and respond to disasters and provide emergency safe water. 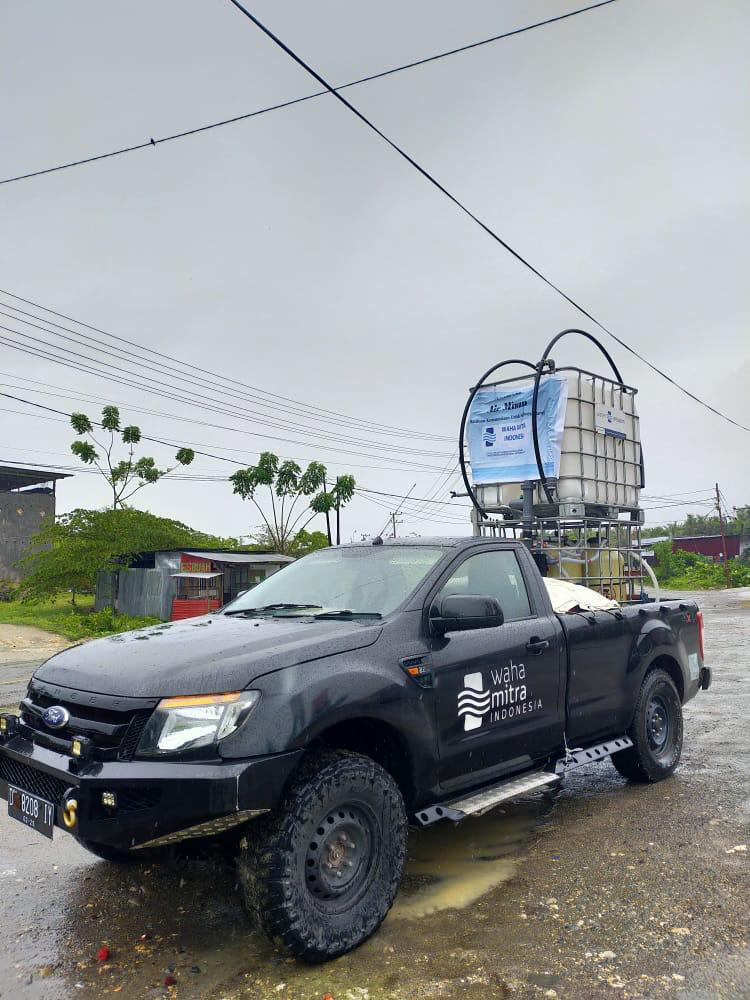 The last time a major disaster struck Sulawesi was the tsunami in 2018, where a similar amount was released to Water Mission. You can find out more about previous disaster relief funding here.