In Sartili, a remote tribal area of Odisha in India, Jaya Mani Mondalo and her family have running water and toilet facilities, something very rare for the area. The water is lifted to the village at the hilltop by solar energy.

Jaya Mani Mondalo used to spend two to three hours a day fetching water for her family. Most days she would have to make the trip to the well seven or eight times. When she had filled her water jugs she had to climb the hill back to the village balancing the heavy pots, weighing 20-25 kg, on her head.

Across India, an estimated 700,000 villages lack access to safe drinking water.
“
Today, Jaya and the other villagers all have running water at their doorstep. In this remote tribal area around nine hours of uncomfortable driving from the capital of Bhubaneshwar, running water is not an everyday commodity.

"Even though Sartili is almost as far away from modern life in India as you can get, all 43 households in the village have running water, toilets and bathrooms. In Odisha this is extremely unusual"
says Jaya

Less than 5 % of the population in Odisha has access to sanitation facilities and less than 1% has access to a piped water supply. 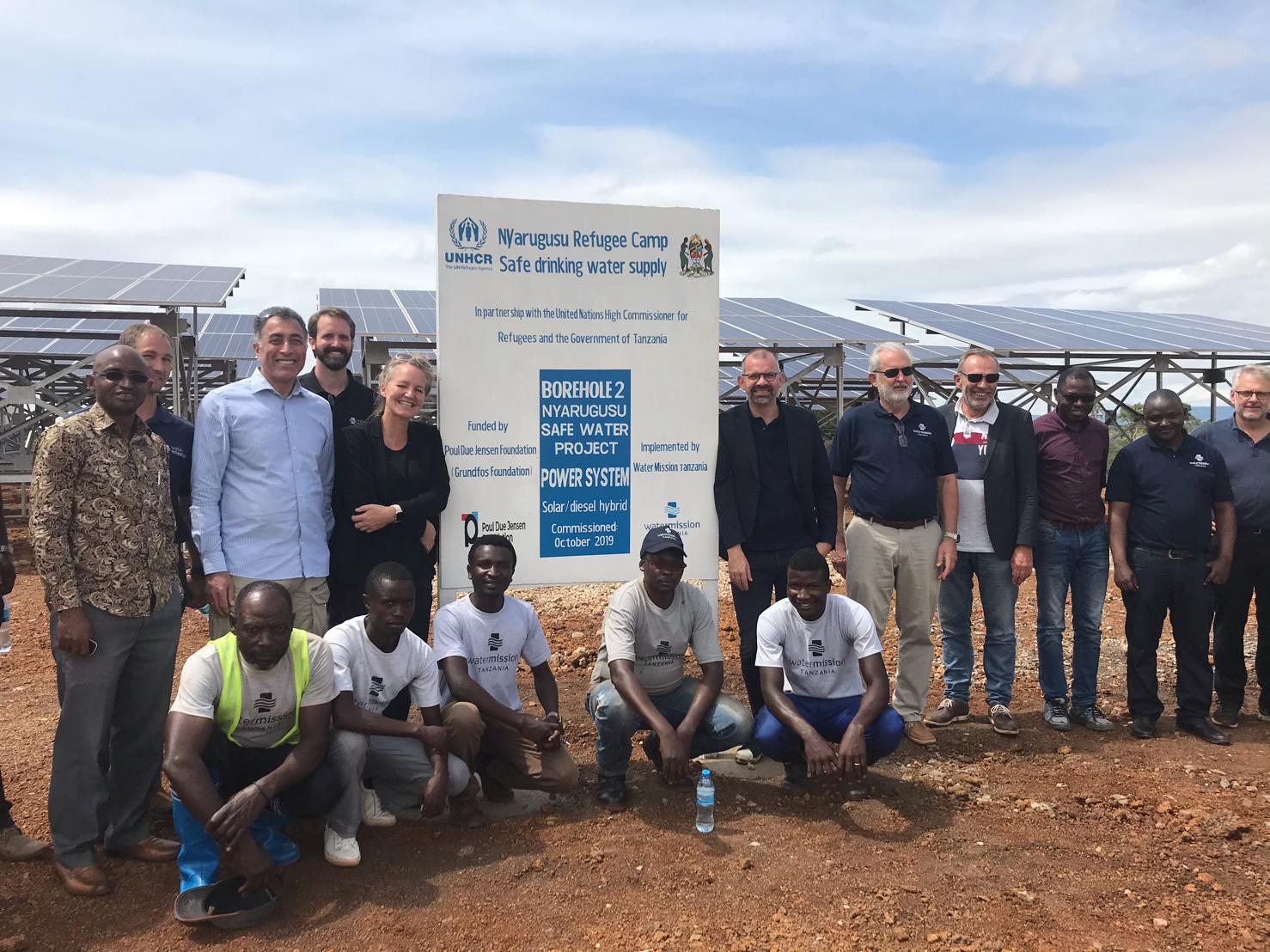 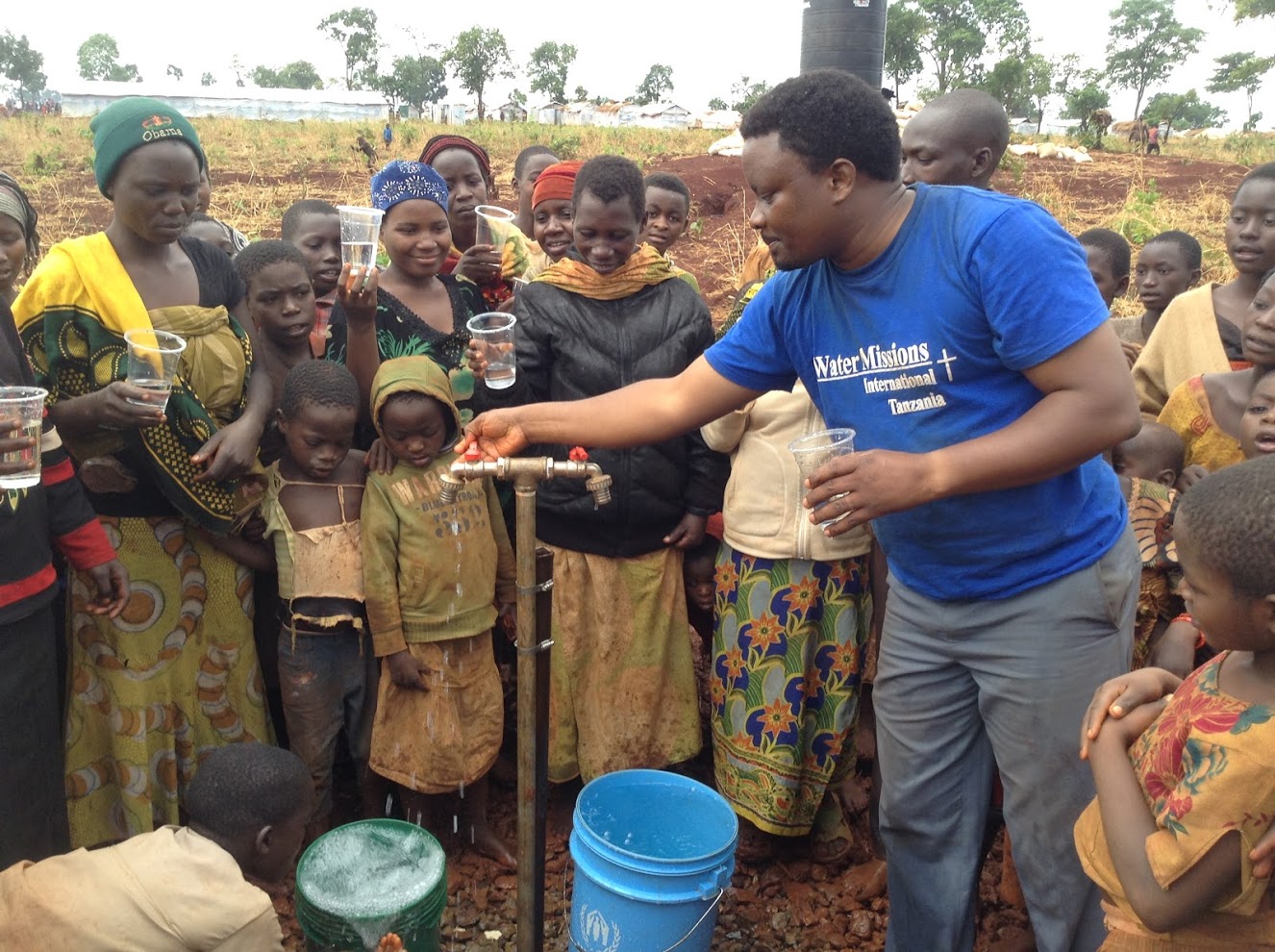 66,000 now have access to safe water in Nyarugusu Refugee Camp 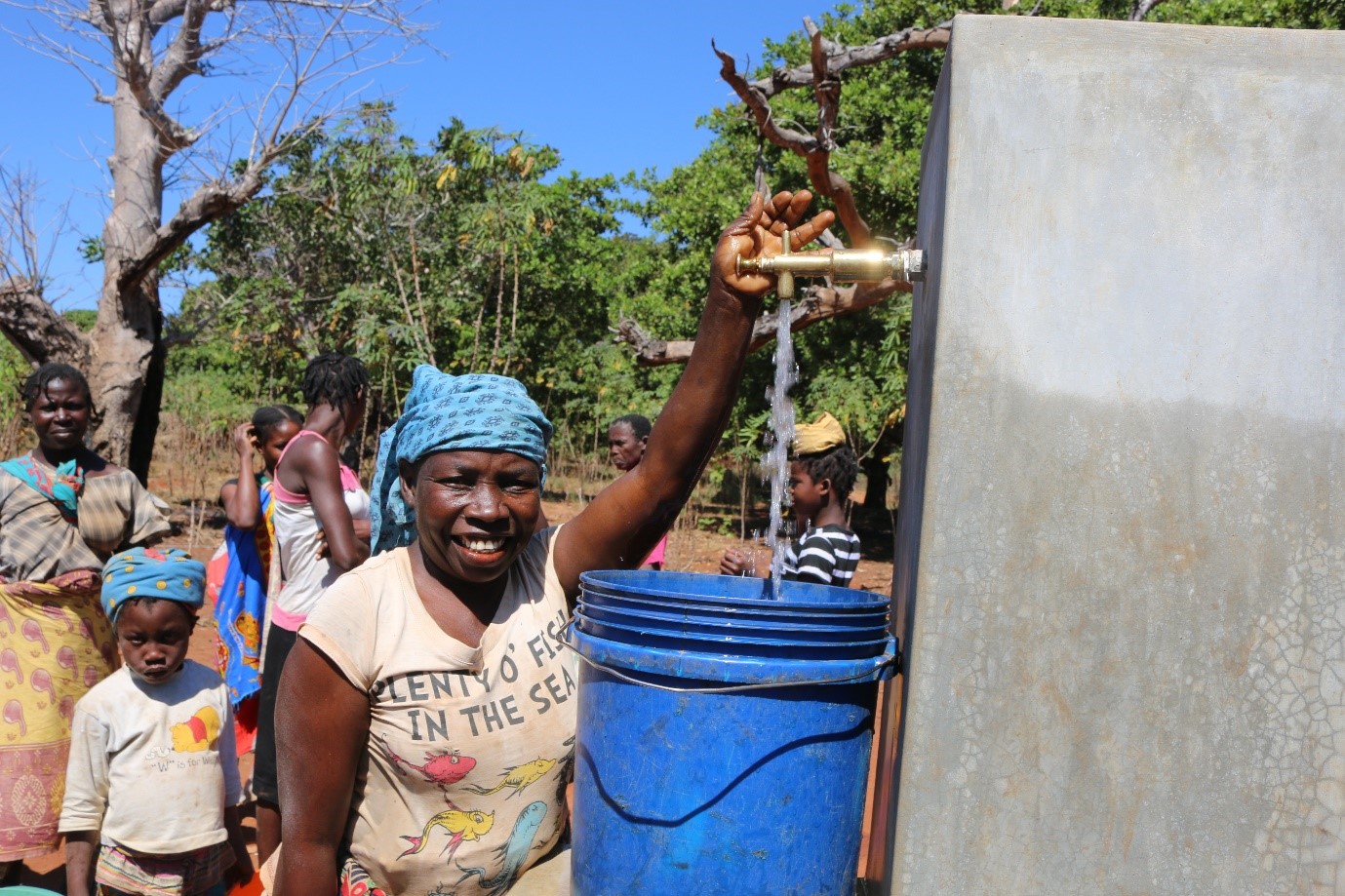 How tapping the sun is transforming lives in Mozambique 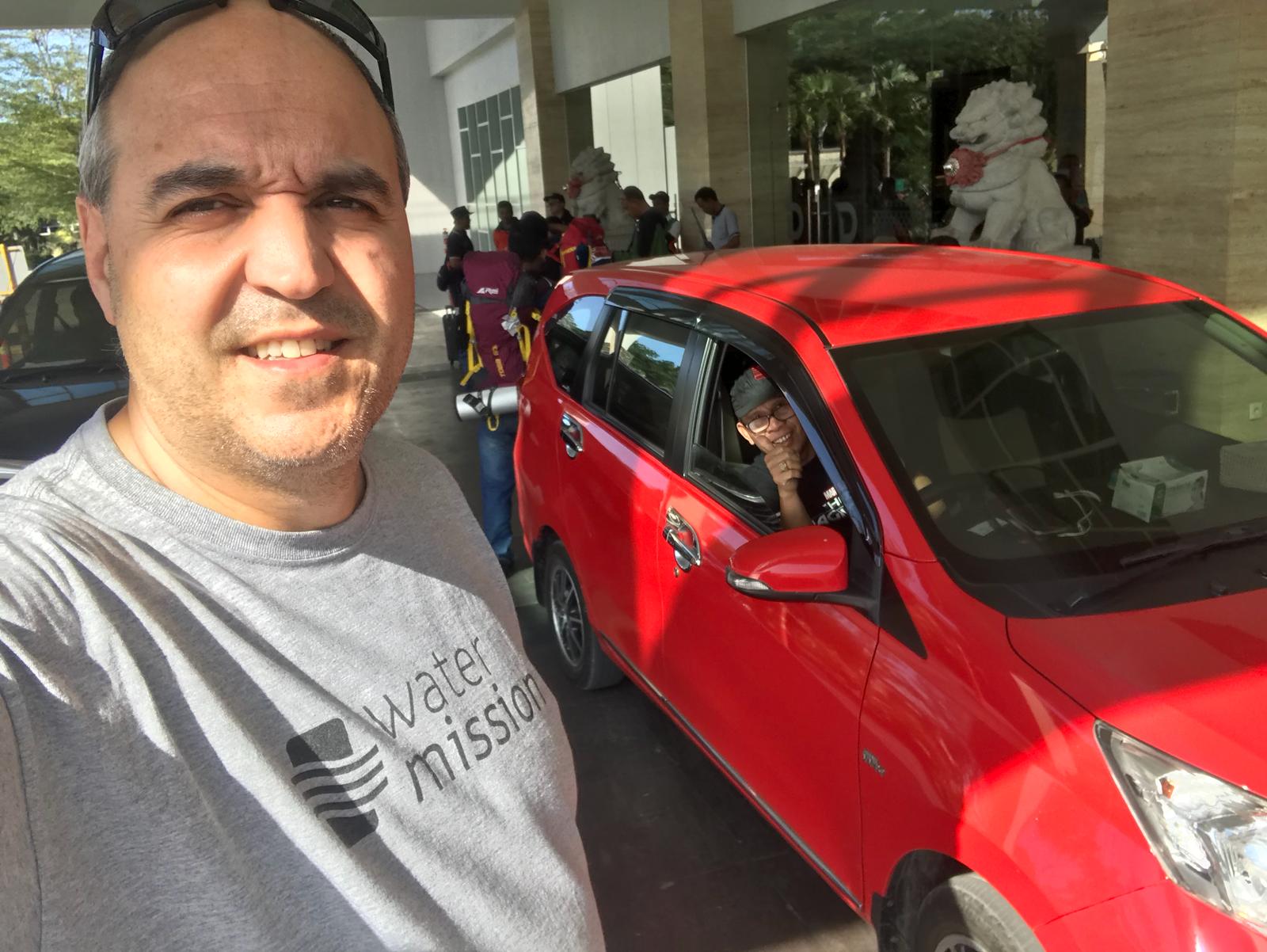 A helping hand for the tsunami victims in Indonesia 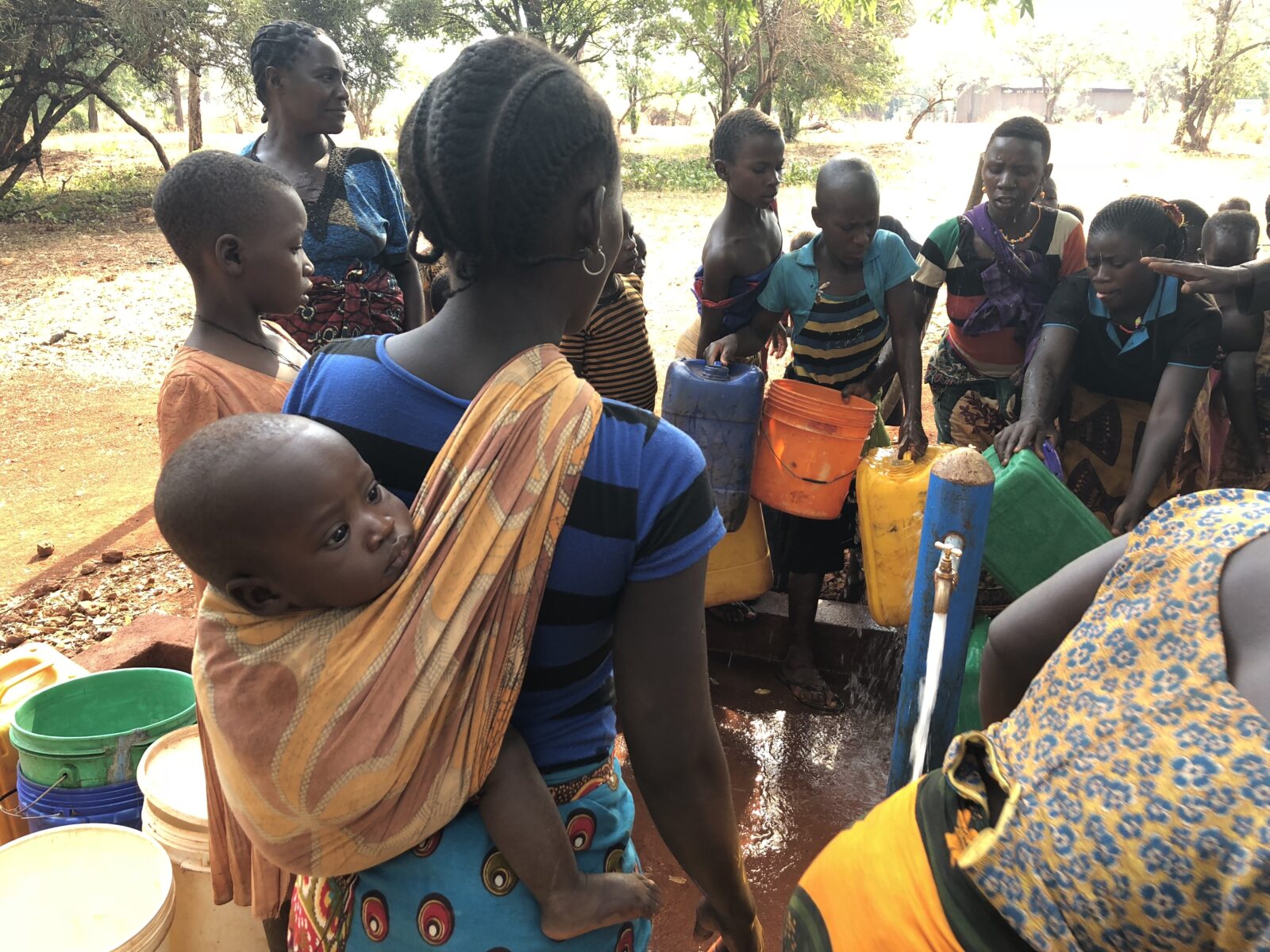 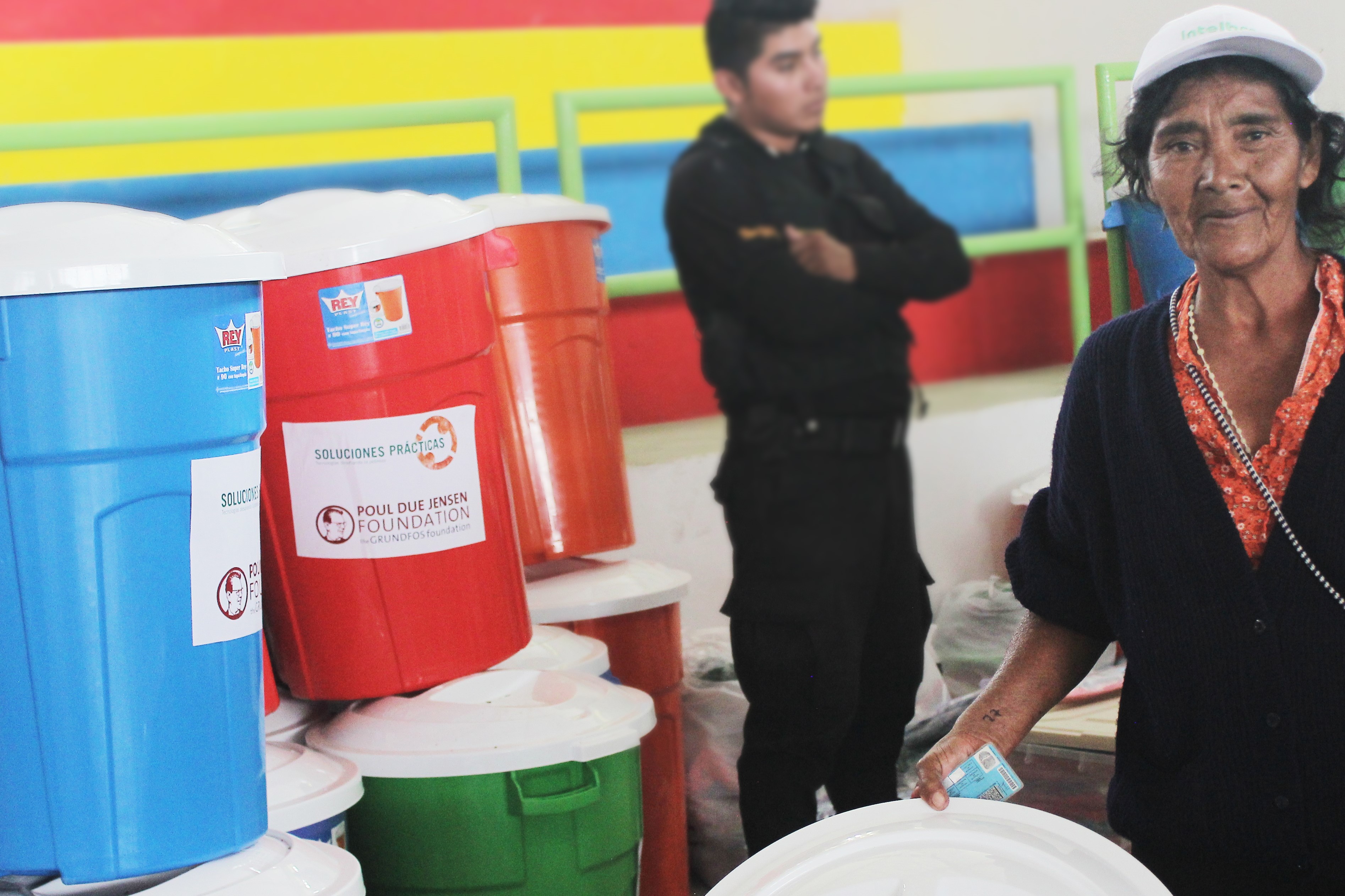 Safe water after flooding in Peru