The Grundfos Foundation has released a grant from its disaster response reserve to support Water Mission's disaster relief efforts in Haiti.
Share:
Print

On the morning of August 14, 2021, a 7.2-magnitude earthquake struck the southern region of Haiti. The deadly quake has left many thousands of people homeless and claimed more than 2,200 lives in Les Cayes, Jeremie, and the surrounding communities. 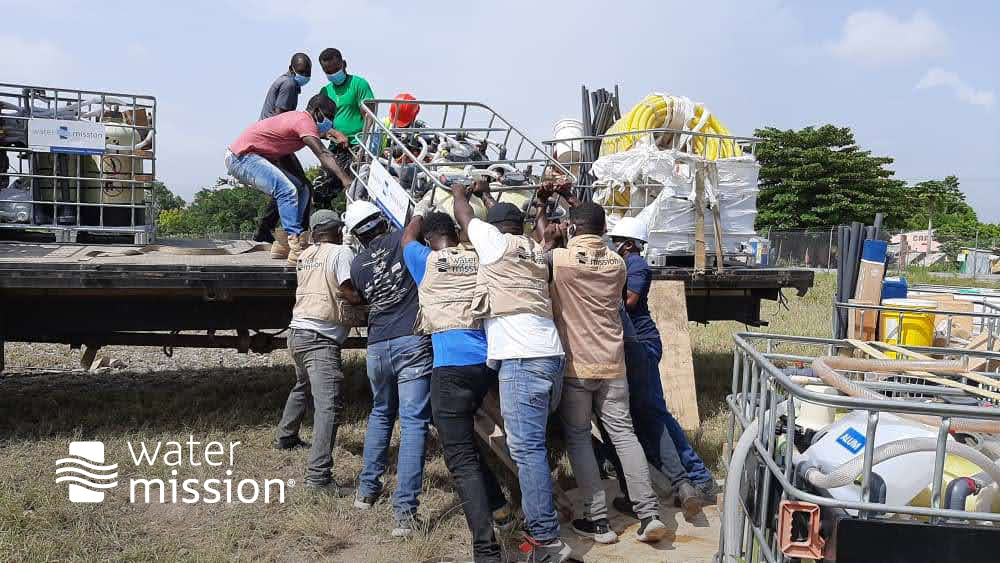 In the days following the quake, Water Mission reached out to the Foundation, and we were quickly able to release funds to support the relief efforts. The Foundation’s $157,000 USD grant is funding deployment of 6 living water treatment systems in the disaster area. Find out more about Water Mission’s current relief efforts in Haiti.

"Assessing safe water needs in the first few days after a natural disaster is critical to avoid the spread of illness. Our global staff are well versed in disaster response. Water Mission’s established presence in Haiti will allow us to reach people in need as quickly as possible with emergency safe water."
George C. Greene IV, PE, Water Mission CEO and President

Water Mission has had a permanent presence in Haiti for more than a decade. Through established partnerships, their Haiti team has been among the first responders to other disasters in Haiti, including the 2010 earthquake that claimed the lives of 220,000 people. Following that earthquake, their team worked around the clock to provide safe water to 250,000 people. They also trained community members on how to efficiently operate the systems and taught healthy hygiene behaviors to reduce the spread of disease. 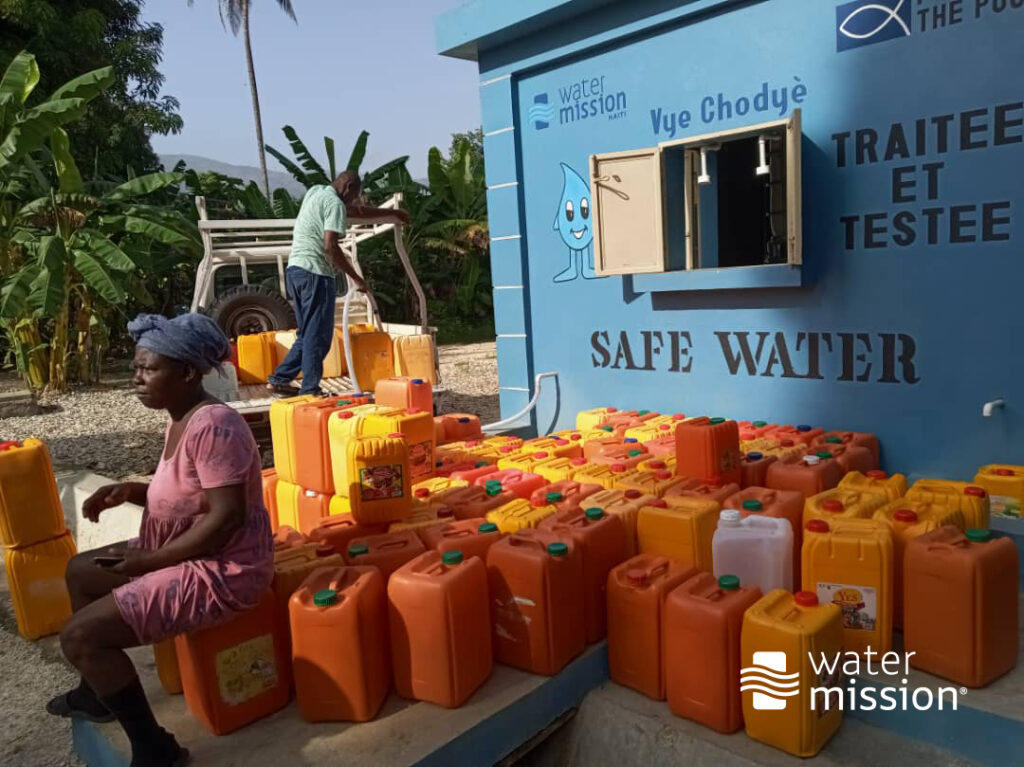