The C40 Cities Climate Leadership Group (C40 Cities) is partnering with Grundfos and the Grundfos Foundation to launch the second phase of its Water Safe Cities project (WSC II). The second phase aims to commit cities to science-based targets, to catalyse ambitious city actions through various flood and drought solutions.

Phase One of Water Safe Cities (WSC I) research found that 7.4 million people in the world’s largest cities will be exposed to severe river flooding by 2050, which is why Phase Two of the project is targeting interventions such as water permeability and emergency response systems, to help save millions of lives. 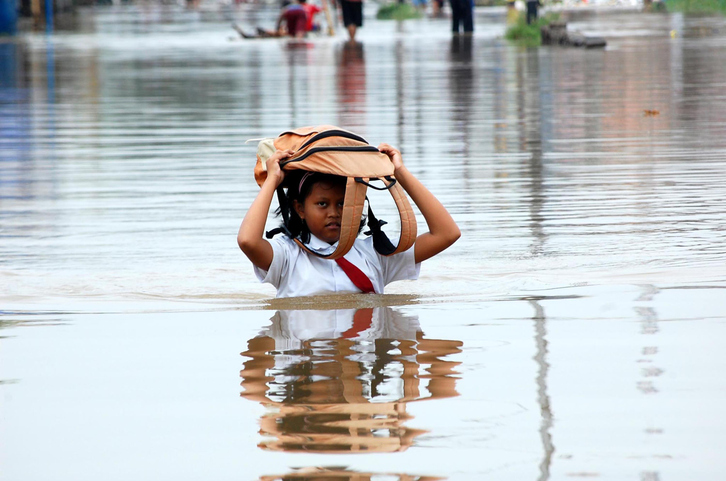 A staggering 7.4 million people in the world’s largest cities will be exposed to severe river flooding by 2050. Photo: Getty Images 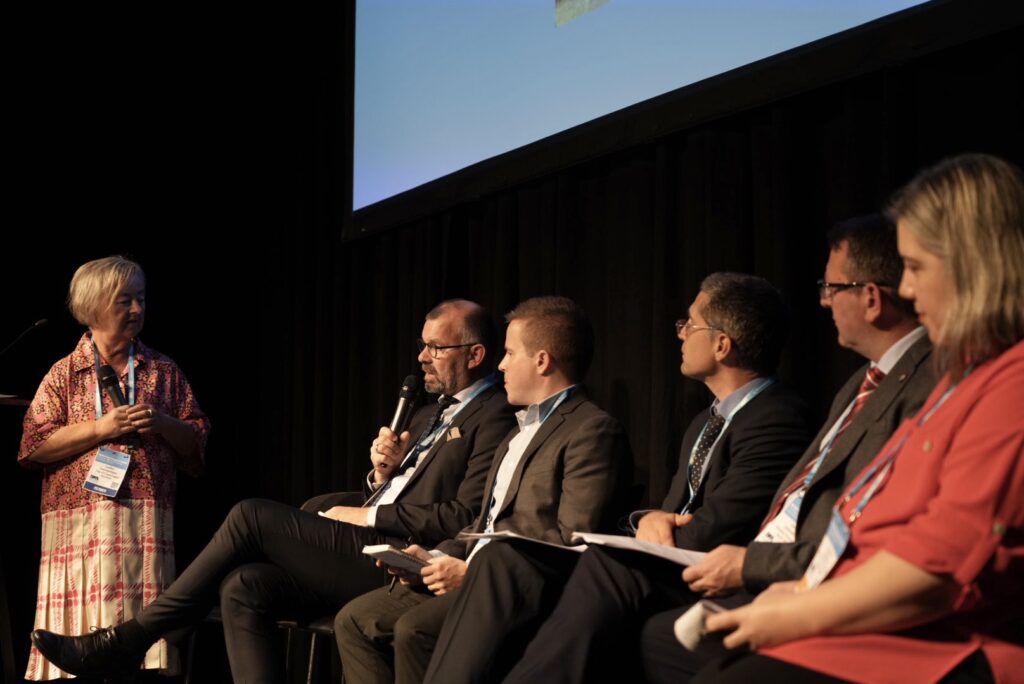 The special session brought together public and private stakeholders to discuss issues of urban water governance, with the aim of safeguarding the water supply that the cities of the future will sorely need.

A key component of WSC II is the creation of a new Water Accelerator for cities to pledge ambitious action to safeguard their water supply. Cities will commit to:

"Phase Two of the project is targeting interventions such as water permeability and emergency response systems, to help save millions of lives."

This commitment will help cities make ambitious yet achievable commitments towards their water safety goals, but it will also follow up through a strong delivery mechanism based on targets, indicators and implementation pathways. C40 has rigorous experience in supporting cities’ commitments and will leverage this expertise to make this accelerator a success. C40’s role will be working alongside cities to develop ambitious water targets through a pathways approach and research. This will allow cities to have multiple options to choose from based on their cities water hazards, local conditions, and resources. Each pathway will also set clear, ambitious yet achievable targets for cities. 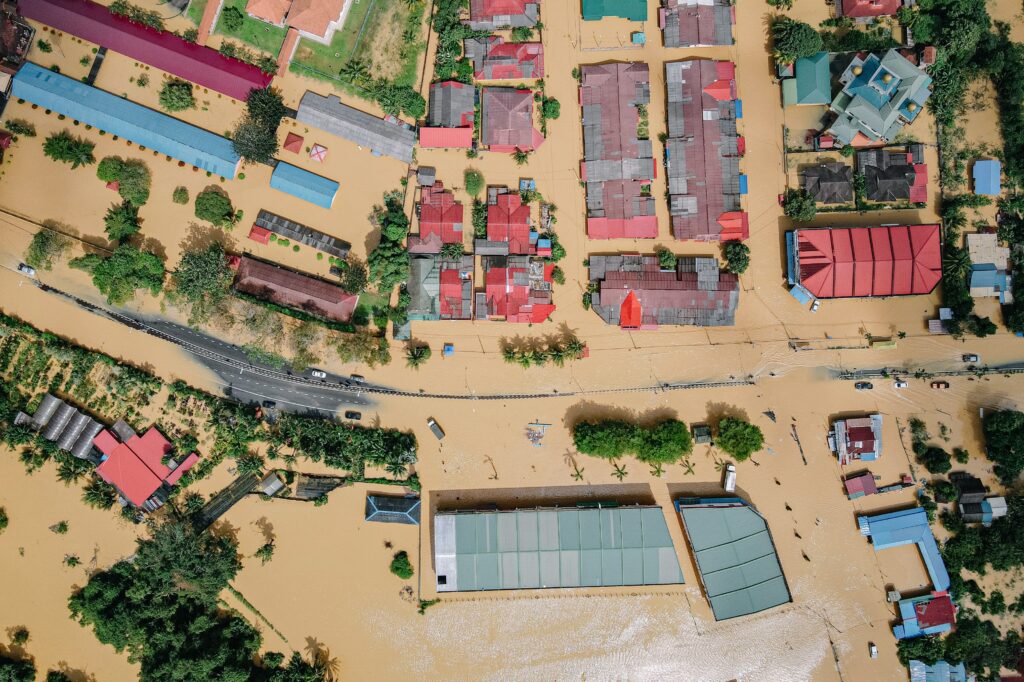 WSC II will also strongly draw upon existing C40 water networks knowledge base – formed of Connecting Delta Cities, Urban Flooding, and Water Secure Cities. The networks will help ensure the project framework is designed to meet city needs and provide guidance and assistance throughout the project.

In addition, WSC II will result in the creation of an Expert Advisory Group, representing academic institutions, NGOs and industry groups, to support cities on issues such as financing delivery, which present more of a challenge for some cities compared with others.

"The Water Safe Cities II project is urgently needed. Mitigating river flood risks, for instance, would reduce damages across all C40 cities by 13% by 2050, while drought-related solutions could save $8bn in damages. This partnership between C40, Grundfos and the Grundfos Foundation should be the starting point for wider collaboration between cities, national governments and the private sector, all of whom have an incentive to protect cities from water risks."
Kevin Austen, Deputy Executive Director of C40

WSC II, like WSC I, will be informed by insights from Grundfos, as a global leader in advanced pump solutions and water technologies. C40 will advise and support cities on solutions such as river catchment management, water-system efficiency improvements, and flood-proofing critical infrastructure. Grundfos’ work with C40 embodies the partnership between the public and private sectors that will be critical to the project’s success.

C40 is a network of nearly 100 mayors of the world’s leading cities who are working to deliver the urgent action needed right now to confront the climate crisis and create a future where everyone, everywhere can thrive. Mayors of C40 cities are committed to using a science-based and people-focused approach to help the world limit global heating to 1.5°C and build healthy, equitable and resilient communities. Through a Global Green New Deal, mayors are working alongside a broad coalition of representatives from labour, business, the youth climate movement and civil society to go further and faster than ever before.